For some odd reason, TD Garden hasn’t exactly been home sweet home for the Boston Bruins this season.

The B’s have an 11-12 mark at home, which is third-worst in the NHL. And a matchup with the defending Stanley Cup champion Penguins presents a major challenge for the Bruins, especially after their 5-1 road loss to Pittsburgh on Sunday.

Boston got some good news ahead of Thursday’s game, as winger Brad Marchand avoided a suspension and was fined $10,000 for a “dangerous trip” in the B’s overtime win over the Detroit Red Wings on Tuesday. He’s projected to play Thursday night on the first line alongside Patrice Bergeron and David Pastrnak. 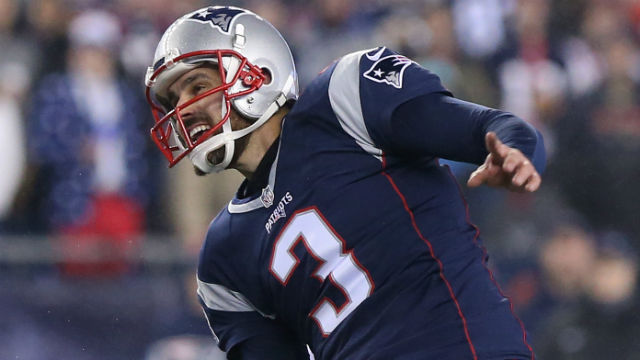 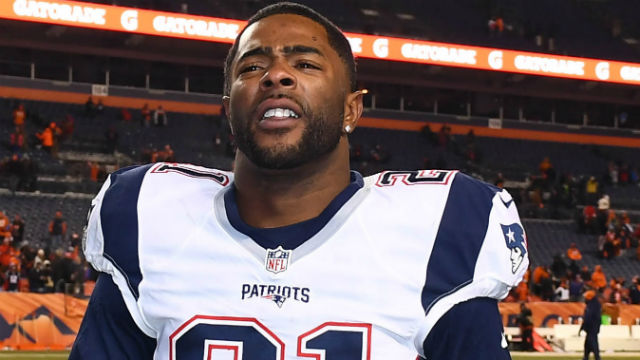