The Green Bay Packers’ recent success is making one person a lot richer.

Someone put $300 on the Packers when their current eight-game winning streak began Nov. 28 against the Philadelphia Eagles.

This person has taken the winnings from every game and put it on the Packers’ next matchup each time for the past eight weeks, and following Green Bay’s 34-31 win over the Dallas Cowboys in Sunday’s NFC divisional-round game, he/she is going for it once more in the NFC Championship Game next week.

If the Packers beat the Atlanta Falcons to reach Super Bowl LI in Houston, this person has to go for it again, right? 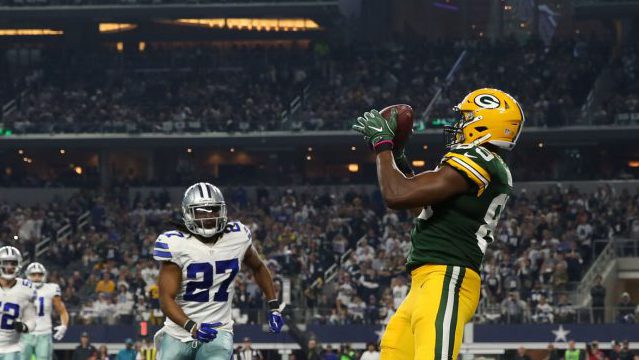 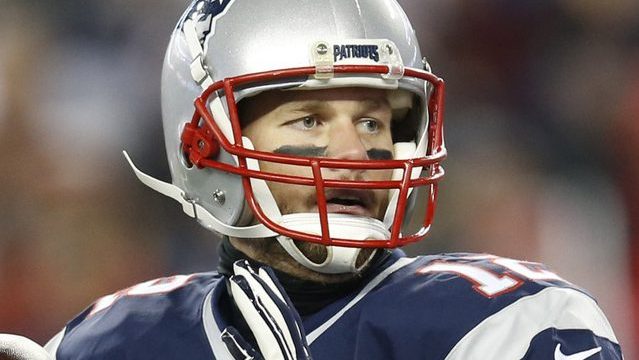