FOXBORO, Mass. — Bill Belichick declined to offer some early thoughts on the Falcons after the New England Patriots routed the Pittsburgh Steelers on Sunday to secure a date with Atlanta in Super Bowl LI.

In fact, the Patriots coach claimed he was completely unaware the Falcons even had won the NFC Championship Game, which ended minutes before the Patriots and Steelers squared off in the AFC title game at Gillette Stadium.

“I didn’t even know they won,” Belichick said after New England’s 36-17 victory. “We didn’t see the first game. Obviously, they’re a great team, or they wouldn’t be playing in (the Super Bowl). They’ve had a great year.”

While Belichick was busy getting his team ready for the Steelers, Matt Ryan and Co. were systematically dismantling a red-hot Green Bay Packers team at the Georgia Dome.

“Yeah, we were focused on (our) game,” Belichick said. “I mean, that game, if we didn’t win this game, then that game didn’t make any difference.” 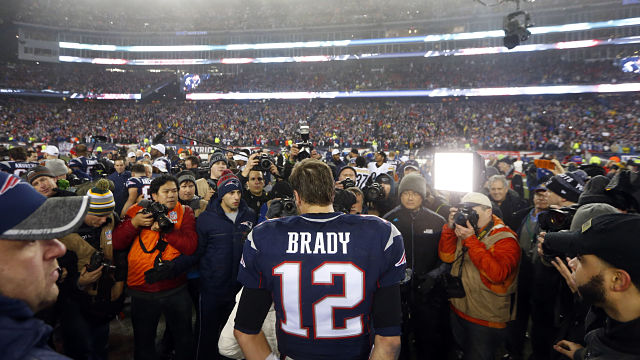 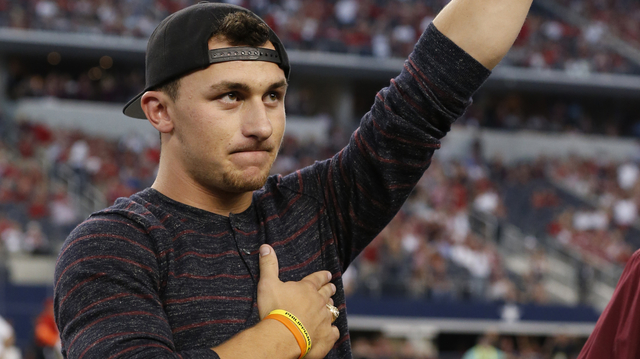