You can’t teach speed, so the New England Patriots will have to find a different way to combat what Bill Belichick calls “the stamp” on the Atlanta Falcons.

The Patriots head coach was asked Tuesday during a conference call about Falcons general manager Thomas Dimitroff, one of many branches on the Belichick personnel tree. Dimitroff served as a national scout and director of college scouting with the Patriots before being hired away by the Falcons as general manager in 2008. It seems Dimitroff has concentrated heavily on bringing fast players to Atlanta.

“I?d say the stamp on the team, the thing that I would notice the most is just the speed, the team speed that the Falcons have,” Belichick said. “They have a lot of fast guys. Defensively they close up space very quickly. Their linebackers run well. Their defensive line, although they have a couple of big, strong, physical guys in there, overall they have usually nine or 10 players on the field that I would say are fast. They?re either as fast or faster than probably what the average speed of their position is in the league. I?d say that?s a big stamp that (Dimitroff) has put on the team.

“They?re explosive offensively and they have a lot of athletic players on defense and they play a lot of guys, too. It?s a lot different than Pittsburgh who basically played the same players the whole game. Atlanta rolls those guys in and out of there quite a bit and they have a lot of players in their front. They use guys in the secondary, too, so they play quite a few players. They?re fresh, they pursue hard, close space quickly and are aggressive. He?s done a very good job with the Falcons football team. They?re an impressive team to watch. They do a lot of things really well, but they look like they?re faster than almost every team they play.” 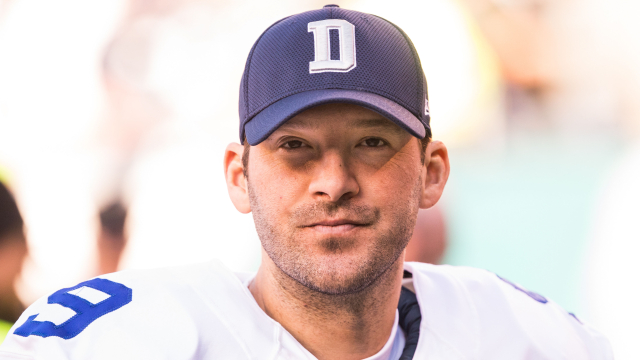 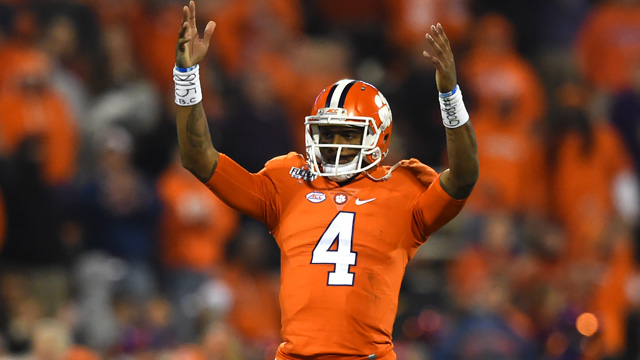