Belichick was asked in a conference call about the infamous Facebook Live video that Steelers wide receiver Antonio Brown posted after Pittsburgh’s divisional-round playoff win over the Kansas City Chiefs on Sunday night, in which head coach Mike Tomlin was caught calling the Patriots “a–holes.”

“I?m not really concerned about social media,” Belichick told the Pittsburgh media. “I?m trying to get our team ready to play against the Steelers on Sunday.”

Belichick was asked a follow-up question, and he made his typical long-running joke of mashing two social media networks together.

“Yeah, again, we?re really focused on the Steelers,” Belichick said. “I?m not going to get into a big social media discussion. I don?t know anything about that stuff anyway, InstaFace and all of that. I don?t care about that.”

So, don’t expect to see any pictures surfacing of Belichick with a dog filter implanted on his face anytime soon. That feature isn’t available on “InstaFace.”

Brown actually broke NFL rules by posting his Facebook video before the media entered the Steelers’ locker room. The Patriots are aware of the NFL’s rules and the guidelines expected by their own organization. 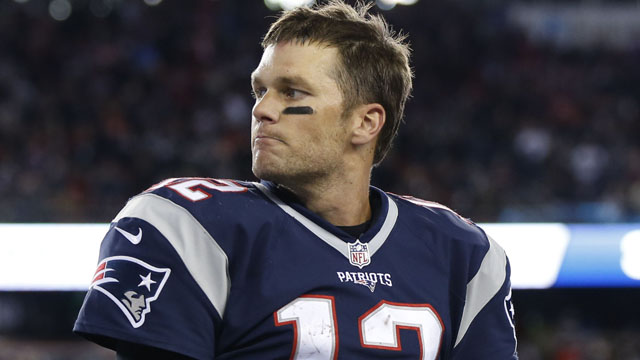 Ben Roethlisberger Has Tom Brady’s Jersey Hanging In His Office