After the New England Patriots’ divisional-round playoff win over the Houston Texans on Saturday night, Patriots cornerback Eric Rowe discussed his costly first-quarter personal foul, saying he “felt like (expletive)” after the Texans turned his lapse in judgment into a field goal.

The unsportsmanlike conduct flag came after Rowe tried to pull a Texans player out of a post-whistle scuffle that had broken out during the first quarter of New England’s eventual 34-16 victory at Gillette Stadium.

New England coach Bill Belichick, who could be seen hollering at Rowe on the sideline after the play, was asked about the defensive back’s penalty during his Sunday afternoon conference call. It’s safe to say he still was more than a little angry about it.

Here’s a transcript of the exchange:

Reporter: How clear-cut is your understanding of the unsportsmanlike conduct rule? If a player gets into that pile, and even if he’s trying to do the right thing, he’s going to get called for that every time and —

Reporter: By trying to separate players.

Reporter: So is it a clear-cut teaching point for your team about managing emotions?

Belichick: “You can’t do things that are defined by the rules as illegal. You can’t do them, period. There’s no ‘right thing to do.’ The rule is the rule. You have to play the game by the rules. Obviously, we’ve got to do a better job of coaching it — do a better job of coaching all the rules. We can’t hold, we can’t get personal fouls, we can’t do things that are against the rules, or we get penalized for them. There’s no ‘doing the right thing.’ The right thing is playing within the rules. Now, football’s football. Sometimes you’re trying to do the right thing, and you get called for something. Sometimes, stuff happens. (Vincent) Valentine got his hand up a little high and pushed the facemask back of the lineman and (got called for illegal hands to the face). It was a good call. I don’t think it was intentional, but he did it, didn’t get it down quick enough and they called him for it. That’s football. But as a team, we’ve got to make good decisions and play penalty-free. That’s our goal every week. So the right thing is to play within the rules — period.”

Rowe’s miscue was part of a forgettable first half for New England. The Patriots eventually settled in, outscoring the Texans by 17 points over the final two quarters to pull away and advance to their sixth consecutive AFC Championship Game. 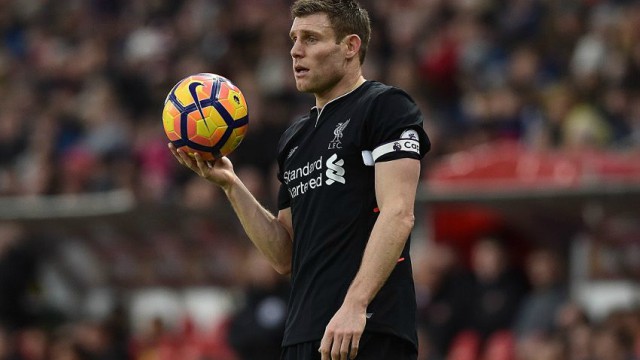 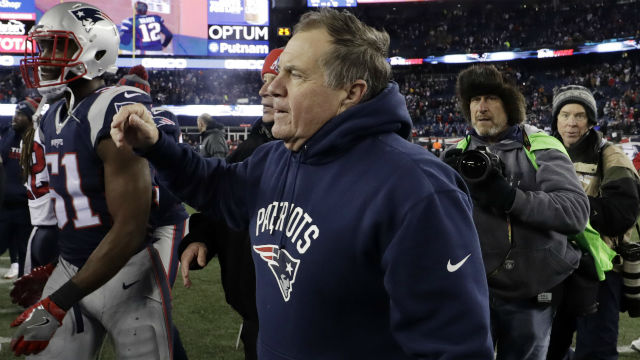