The Boston Bruins and Detroit Red Wings were locked in a 1-1 tie near the end of the first period when the B’s went on the power play.

David Pastrnak got the puck up high and sent it toward Detroit netminder Jared Coreau. Coreau was able to stop Pastrnak’s shot, as well as Ryan Spooner’s redirect attempt, but he was unable to corral the puck and Brad Marchand poked it past him to give the Bruins a 2-1 lead.

Hear NESN’s Andy Brickley break down the play in the Berkshire Bank Exciting Rewind above. 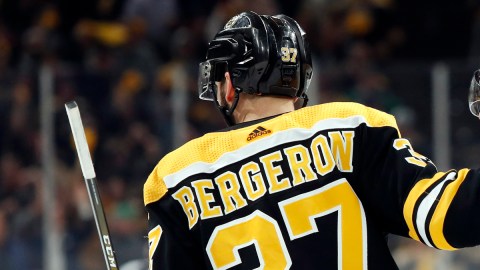 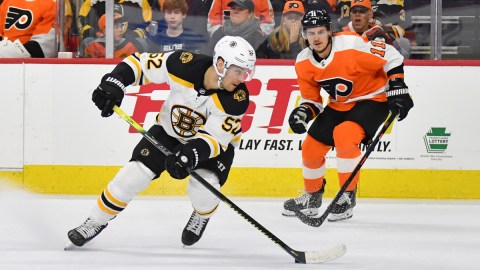 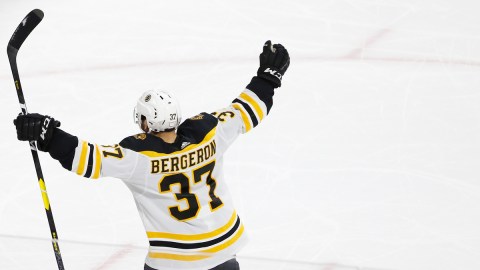