The Boston Celtics head coach has made the most of being in such a high-profile sports town, recently rubbing elbows with one of the greatest coaching minds of all time in New England Patriots coach Bill Belichick during a charity event last September. Stevens even visited a Patriots practice earlier this season and attended New England’s AFC divisional-round win over the Houston Texans.

Stevens discussed his relationship with Belichick and the Patriots during a recent interview on CSN New England with Brian Scalabrine. In the process, he gave some interesting insight into how he actually can take lessons from watching football and apply them to the basketball court.

“I’ve always thought about it from an individual instruction and development standpoint, especially with some of the skilled positions, the quarterbacks’ attention to detail and their dropbacks, the receivers’ runs and cuts,” Stevens said.

“When I went to the practice earlier this year in New England, I probably saw more similarities than I had in the past. Not a ton, but certainly where you’re trying to create misdirection, you’re trying to create a thought of traffic with someone else in another area. And it’s interesting, because every single play is a draw-up against the defense. So, football is kind of fun in that regard.”

Stevens is considered among the NBA’s best at drawing up inbound plays and ATOs (after-timeout plays), and it’s easy to see his passion for X’s and O’s. The 40-year-old coach also said he’s gotten to pick the brains of Belichick and Co. — even if it resulted in a little humility on his part.

“Coach Belichick, his staff, Josh McDaniels and the people I’ve gotten to know pretty well over there are great resources for me, because I think that they have a great idea about running a championship organization every minute of every day,” Stevens told Scalabrine.

“When I walked out of their practice earlier this year, I just walked out with my head in my hands, because I was like, ‘Man, I feel inadequate as a coach.’ The tempo with which they operated, how much they got done, how little time they had to do it — just impressive.” 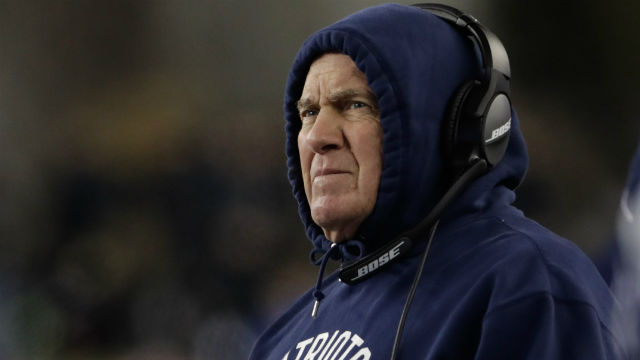 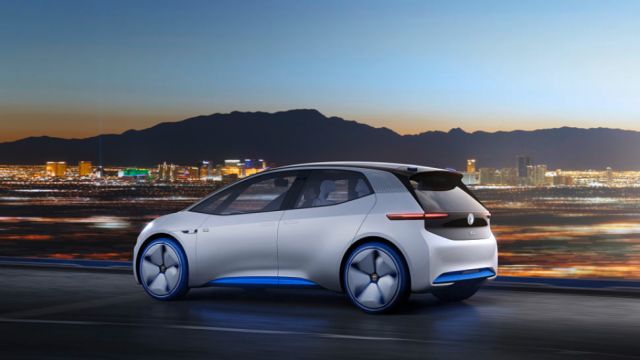