The Louisville Cardinals will be looking to extend their straight-up win streak to four games when they host the Clemson Tigers on Thursday night as 7.5-point betting favorites at sportsbooks monitored by OddsShark.com.

Louisville, which is No. 12 in the AP Top 25 rankings, has won three straight to lift its overall record to 15-3 ahead of Thursday night?s Cardinals vs. Tigers betting matchup at KFC Yum! Center.

Conversely, the Tigers travel to Louisville in the midst of a four-game SU losing streak against ACC opponents. Clemson also is 0-4 against the spread during its current swoon, which includes a pair of road losses to Notre Dame and Georgia Tech.

Elsewhere in ACC action, the North Carolina Tar Heels look for a sixth straight victory Saturday when they visit the Boston College Eagles.

No. 9 North Carolina dominated in an 85-68 win over Syracuse as 14.5-point home chalk Monday to improve its conference record to 5-1 and claim a share of first place alongside Florida State and the Fighting Irish.

The Tar Heels also own a 17-3 overall record and have emerged as a strong bet with six wins against the spread in their past eight, ending a four-game ATS slide.

The Eagles hope to bounce back from a 71-54 loss to Virginia as 14-point home underdogs Wednesday, marking their second straight ATS loss after covering in five straight, according to the OddsShark College Basketball Database.

Also on Saturday, Florida State tries to strengthen its grip on a Top 10 national ranking with a win in its clash with Louisville. The Seminoles slipped to No. 10 in the nation following a 96-83 loss to North Carolina as 8.5-point road underdogs but escaped with an 83-80 win over Notre Dame as 5.5-point home chalk Wednesday.

However, the Seminoles have struggled against Louisville in their past two meetings, losing SU and ATS while going down to defeat by an average margin of 20.5 points.

No. 16 Virginia will be gunning for a fourth straight SU and ATS win when it entertains the Yellow Jackets on Saturday. The Cavaliers sit just one game back of first place in the ACC standings and are a dominant 9-2 SU and ATS in their last 11 meetings with Georgia Tech, including lopsided double-digit wins in their past three dates on home court.

Also, No. 15 Notre Dame aims to end a four-game SU losing streak against Syracuse when it hosts the Orange, while No. 18 Duke tries to bounce back from a pair of SU losses in its matchup with the struggling Miami Hurricanes. 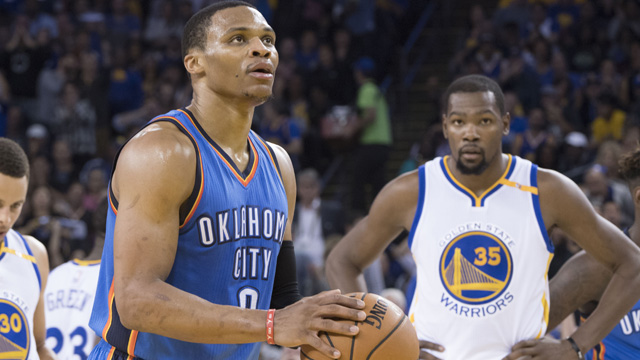