President Donald Trump’s decision Friday to sign an executive order that bans people from seven predominantly Muslim countries from entering the United States has caused many to voice their opinions, including Dale Earnhardt Jr.

Many have spoken out against Trump’s executive order, and Earnhardt took to Twitter to do the same.

@GelarBudidarma my fam immigrated from Germany in 1700s escaping religious persecution. America is created by immigrants.

It takes some courage for someone of Earnardt’s stature to thrust himself into such a heated debate, so we’ll forgive him for using “immigrated” rather than “emigrated.” As the highest-profile NASCAR driver, Earnhardt has a platform to express his opinion to his followers.

Earnhardt isn’t the first popular U.S. athlete to speak out on Trump’s policies, and we’re guessing he won’t be the last. 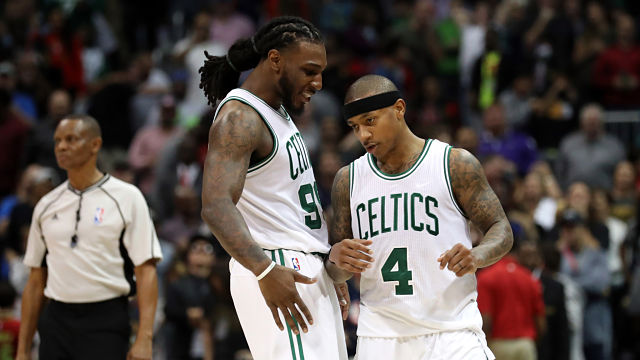 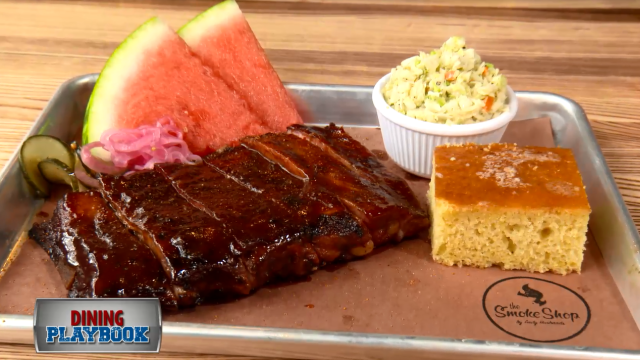