Ronda Rousey hasn’t been seen much in public since losing to Amanda Nunes in UFC 207, and we might have seen the last of her in the octagon, too.

The former UFC women’s bantamweight champion was at one point the most dominant fighter in MMA, cruising to a 12-0 record while beating all of her opponents in just minutes, or even seconds. But after taking two straight losses to Holly Holm at UFC 193 and Nunes at UFC 207, her return is up in the air.

White said Rousey is doing well mentally and might even be enjoying her newfound privacy, suggesting Rousey might “move to a desolate place and do her thing,” which would be financially possible for the 29-year-old.

?She?s so competitive that her career and record meant everything to her,? White said. ?And then once she lost, she started to say to herself, ?What the (expletive) am I doing? This is my whole life. This is it? I want to experience and start doing other things.? And I think that?s what she started to do, and she?s got a lot of money. She?s never going to need money again.?

At the end of the day, though, White doesn’t think anything Rousey does next will change her impact on UFC.

?I?m happy for her,? White said, as transcribed by UFC.com. ?She came in and changed the world. She put female fighting on the map. She?s been part of the biggest fights in the history of women?s fighting, and I hope those records can be broken. I don?t know if they can, but I hope they do.? 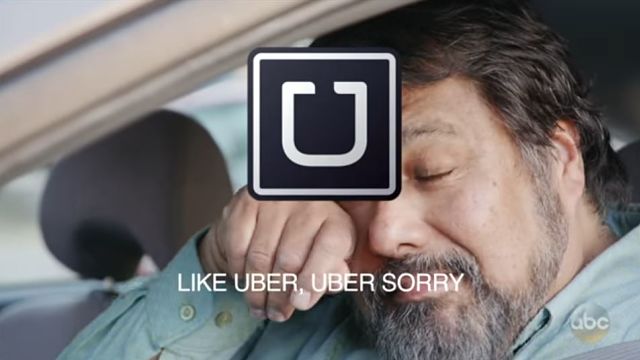 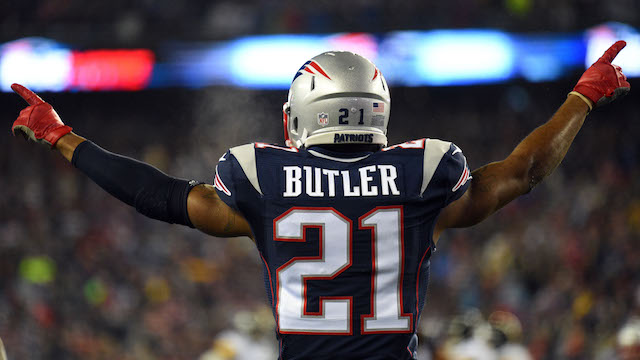 Why Hall Of Famer Aeneas Williams Sees Himself In Malcolm Butler