HOUSTON — The Super Bowl isn’t the only major event taking place this weekend in Houston.

UFC Fight Night 104 will invade Toyota Center on Saturday — one night before Super Bowl LI at NRG Stadium — and the main event will pit Dennis Bermudez against Chan Sung Jung.

This is Jung’s first fight since losing to Jose Aldo at UFC 163 in Aug. 2013, as The Korean Zombie is coming off mandatory military service in his home nation of South Korea. Bermudez, meanwhile, is riding a two-fight win streak, running his overall record to 16-5.

NESN.com’s Rachel Holt caught up with Bermudez on Tuesday on Radio Row, where The Menace explained that the pageantry of Super Bowl LI is allowing him to fly under the radar going into this weekend’s bout.

Check out the video above to hear more from Bermudez. 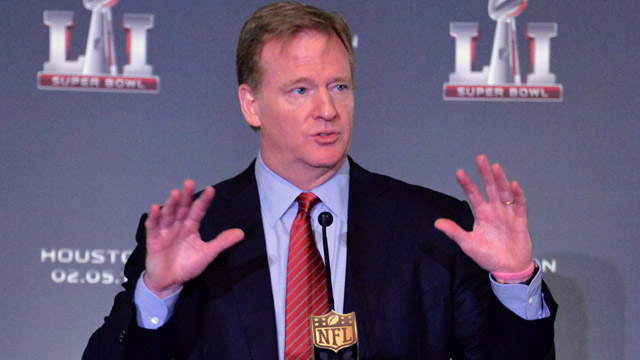 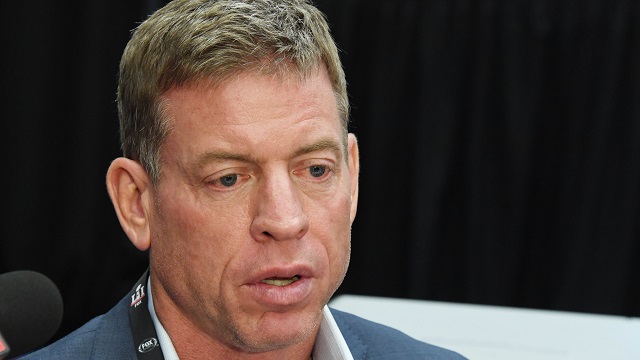