Of the many labels Richard Sherman bears, “soft” shouldn’t be one of them.

Seattle Seahawks head coach Pete Carroll revealed Monday on ESPN Seattle’s “Brock and Salk Show” that Sherman played through a serious knee injury over the second half of the season, according to The Seattle Times’ Bob Condotta. Carroll said Sherman played through a “significant” MCL injury during the second half of season, and the ailment might have driven some of his visible frustration.

?He dealt with a significant knee the whole second half of this season and it was a struggle to him to try to get out there,” Carroll said. “He had an MCL problem that he could play with, like Russell (Wilson) did. He had the same problem Russell did he made it through it, the same problem Tyler (Lockett) had. You guys didn?t realize how hurt Tyler was early in the year they just made it through it. And it was remarkable what those guys did. But that weighs on you, particularly when you are out there on the edge and you know you are not quite 100 percent and it fed in to some of the stuff that he had to deal with.”

Carroll didn’t say when Sherman suffered the injury, but Seattle apparently tried to conceal it from the rest of the NFL.

“Sherman was often listed on injury reports this season as not participating at least one day during the week but with a designation of NIR, which means not-injury related and is generally considered as taking a rest day,” Condotta wrote.

“The only injury that Sherman was listed with all season was an ankle prior to the Tampa Bay game on Nov. 27.”

Sherman played in all 16 regular-season games, plus two postseason matchups. He featured in the Seahawks’ 36-20 loss to the Atlanta Falcons in the NFC divisional round and now can look forward to months of rest and recovery.

The other NFL teams might have something to say about Seattle’s handling (non-disclosure) of Sherman’s injury between now and next season. 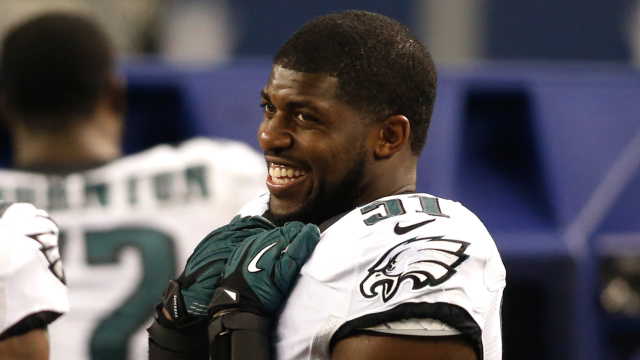 Ex-Eagles Linebacker Cracks Joke About Being Traded For Dion Lewis 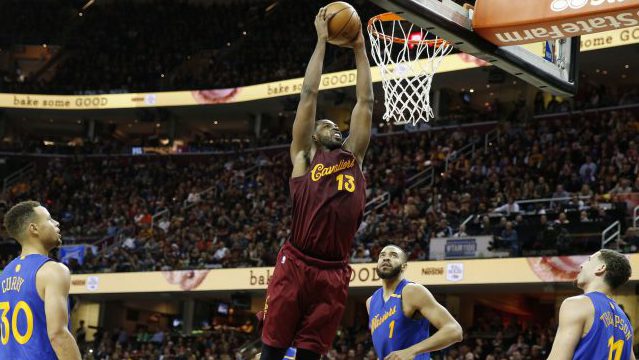