Who the heck is Emmanuel Acho, you ask? He’s the guy the Cleveland Browns traded to the Philadelphia Eagles in exchange for Lewis back in 2013.

Lewis never appeared in a game for the Browns, as he ended up missing the entire 2013 campaign with an injury before being released in August 2014. The running back has evolved into quite the weapon for New England, though, and Acho, who’s currently a free agent, has taken notice, even tweeting his bewilderment that he once was traded for Lewis.

To think, I got traded for #DionLewis back in 2013…. someone needs to be fired for that. He a beast!
#NFL #Patriots

The funny tweet caught the attention of Joe Banner, who was the CEO of the Browns when they traded Acho for Lewis. He, too, sees the humor in Lewis’ emergence with the Pats.

I traded you for Dion and got fired. Go figure ! Hope you are well. https://t.co/bVpX0uBUEo

Of course, it wouldn’t be Twitter without taking a shot at Cleveland.

Ha. I'm eternally grateful you got me out of Cleveland! https://t.co/XVA1NVHS9q 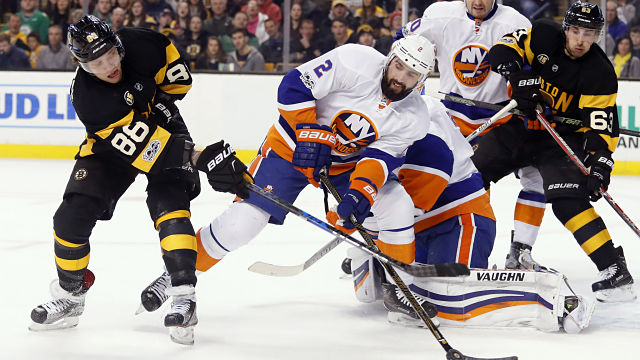 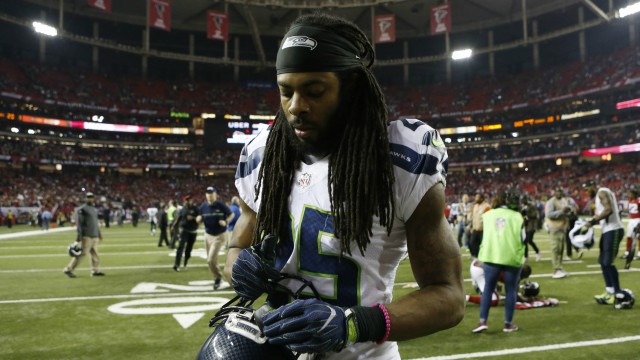