The New England Patriots’ defense will have its hands full in Super Bowl LI.

The Pats will have to try and slow down Matt Ryan and the Atlanta Falcons, who were the highest-scoring team in the NFL this season, averaging 33.8 points per game. Conversely, New England employed the league’s best scoring defense, as the team only allowed 15.6 points per game during the regular season.

Falcons offensive coordinator Kyle Shanahan is aware of just how stingy this Patriots defense is, and he doesn’t understand how it could be doubted by anyone.

That certainly is high praise coming from Shanahan, considering the defenses Atlanta encountered this season. Over the course of the regular season, the Falcons were opposed by some of the league’s best defensive units, including the Denver Broncos, Seattle Seahawks and Kansas City Chiefs.

For New England, the case can be made that the Falcons will be the strongest offense the team has faced this season. So, on Feb. 5 in Houston, something has to give. 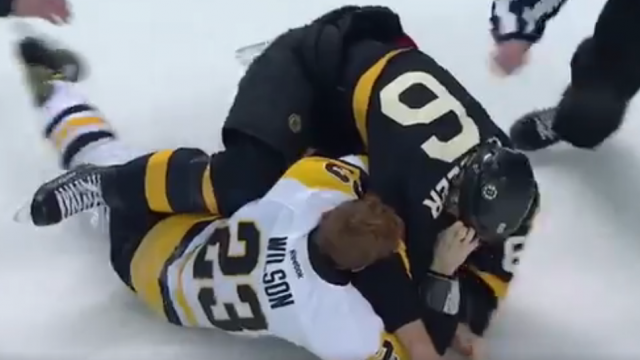 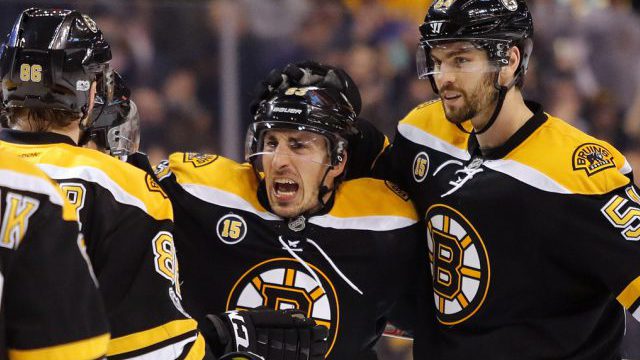