The Atlanta Falcons punched their ticket to Super Bowl LI with a convincing 44-21 victory over the Green Bay Packers in Sunday’s NFC Championship.

It takes a total team effort to reach the Super Bowl, and that notion certainly is not lost on Falcons owner Arthur Blank. According to the Atlanta Journal-Constitution’s Jeff Schultz, Blank will be taking every team employee to the big game in Houston.

The Falcons will need all the support they can get, as a matchup with the New England Patriots at NRG Stadium on Feb. 5 looms large. 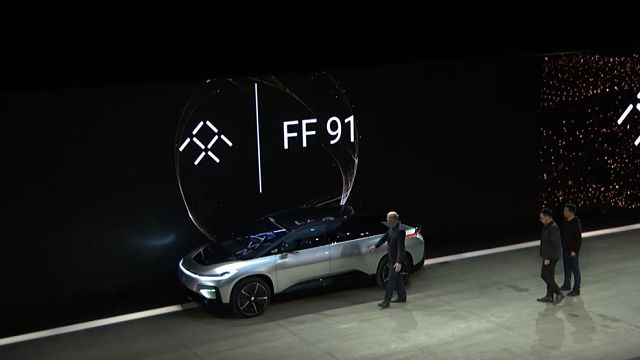 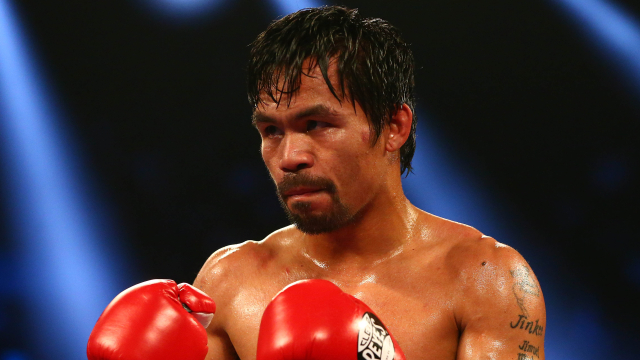