There’s no shortage of things to do or vehicles to see this week at the New England International Auto Show, thanks in large part to Ford.

The automaker really brought the goods to Boston, including a huge display with plenty of vehicles and activities for auto enthusiasts. But throughout the week, the Ford Performance simulator seemed to draw the biggest crowd. The device gives you the chance to see how it feels to drive the 2017 Raptor off-road, which you can watch NESN Fuel’s Rachel Holt Try above.

Additionally, the “drugged suit” allowed those who tried it to feel what it’s like to drive impaired by substances, another big — though disorienting — success.

Most importantly, all the gadgets and features that Ford brought weren’t just a distraction from the cars. If Ford had brought a mediocre lineup of vehicles, the display wouldn’t have hit home nearly as hard.

But vehicles like the 2017 Raptor, Mustang Convertible and Explorer gave people something to look at while they waited in line for the sim. Acura had virtual reality and the NSX — which is nothing to scoff at — and brands like Bentley and Lexus sure brought luxury, but Ford brought everything. Well, almost everything.

Our only criticism of Ford’s display has to be the fact that it didn’t bring a Focus RS or the new GT. Maybe Ford figured having those two models, as well as all its interactive activities, wouldn’t be fair to the other manufacturers. 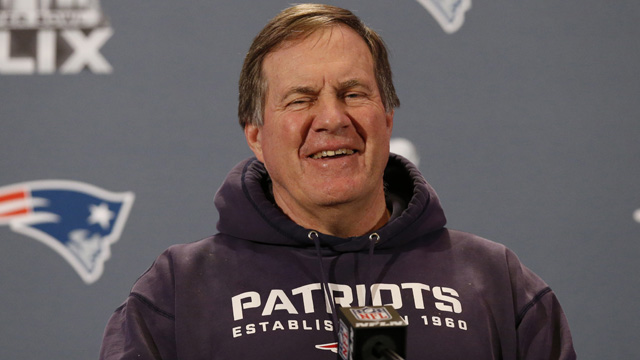 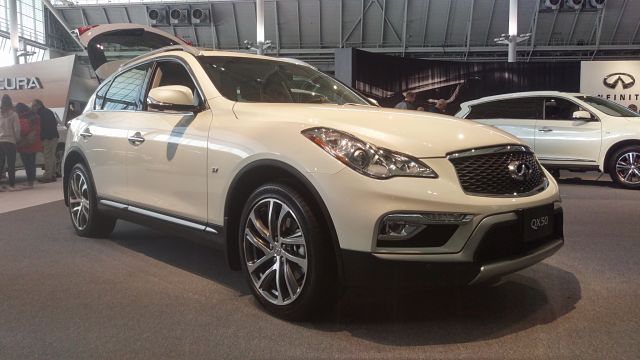