He gave another sensational performance Wednesday night at Madison Square Garden, highlighted by a game-winning shot to beat the buzzer and the New York Knicks.

Yeah, no one is blocking that shot with a step back that large.

He’s averaging 23.8 points, 5.9 assists and nine rebounds per game this season, in addition to being one of the most exciting players in the league. 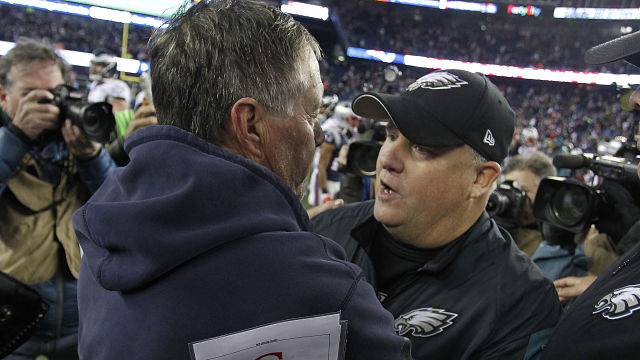 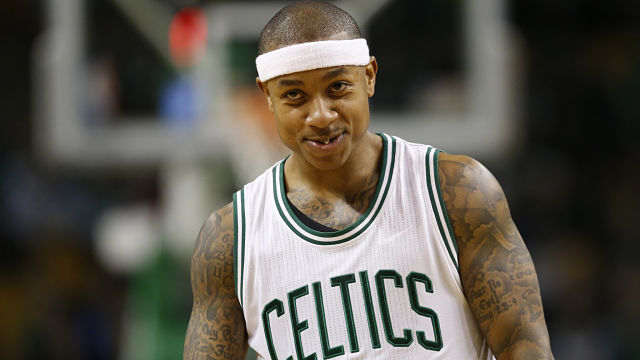