President Donald Trump is one heck of a golfer, although his swing isn’t exactly textbook.

With Trump now heading the White House, Golf Digest recently looked at the 45th president of the United States’ ties to the golf world. In addition to The Trump Organization owning golf courses throughout the world, Trump also has 2.9 handicap.

So one of the things Golf Digest did was ask instructor Martin Hall to analyze Trump’s swing, and while he called it “interesting,” he was highly complimentary of POTUS.

?In some ways,? Hall told Golf Digest, ?he has similarities in the way he moves a golf club to Bobby Jones and Sam Snead. His backswing is rounded, he has a very flat shoulder turn, and he sways off it. His downswing comes over the top, but he traps it very well on the way down. It isn?t pretty, but it?s reliable. It says something about having skill rather than style.?

Hall added: ?The job of the golf swing is to repeat an effective ball flight. And Trump has that. It?s a very big muscle swing. It?s a free swing. His body releases through the ball, there?s no handsy flip. That?s why it works well.?

So other world leaders might want to take a few lessons before challenging Trump to a round of golf. Just ask Tiger Woods. 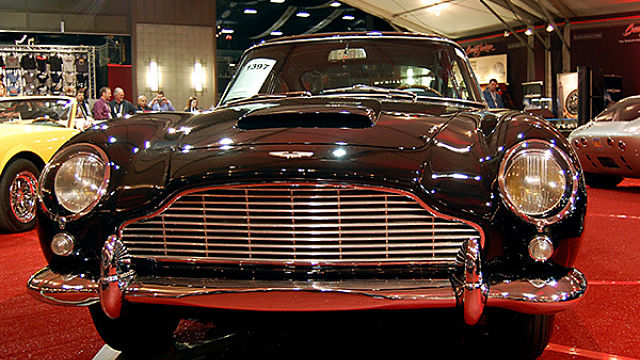 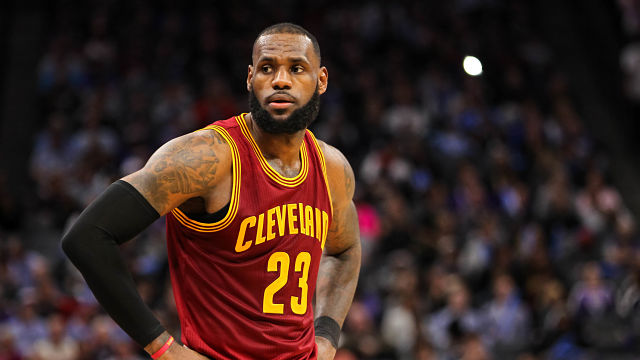