Here's What We Are (And Aren't) Looking Forward To From Nintendo Switch - NESN.com Skip to content 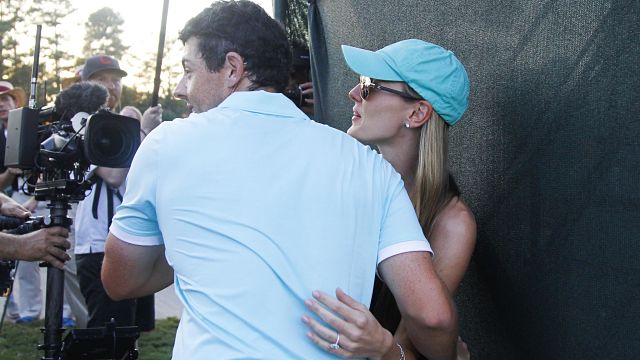 Rory McIlory Opens Up About ‘No Bulls—‘ Relationship With Erica Stoll 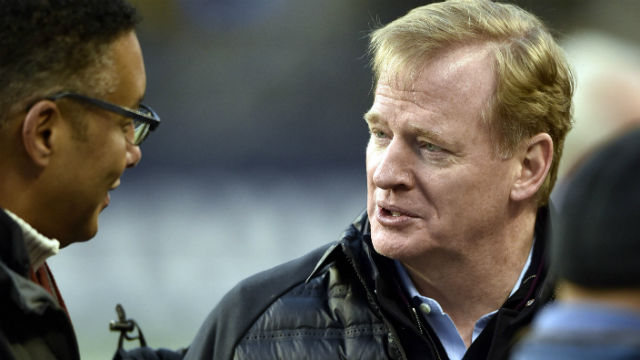