How Aqib Talib Is Helping Underdog Texans Ahead Of Patriots Clash - NESN.com Skip to content

The Houston Texans will need all the help they can get in order to defeat the heavily favored New England Patriots on Saturday night.

But one former Patriot apparently is lending the underdogs a helping hand.

This week Aqib Talib sent pictures of his personal notes about Tom Brady and the #Patriots offense to #texans CB A.J. Bouye

The 14-2 Patriots entered Saturday night’s divisional-round playoff game as 17-point favorites over the Texans, who snuck into the playoffs at 9-7 by winning the putrid AFC South.

Houston was able to knock off a short-handed Oakland Raiders squad in the wild-card round, but few are giving head coach Bill O’Brien’s squad much of a chance in a game that features one of the largest point spreads in NFL playoff history.

The Texans have beaten the Patriots just once in eight all-time meetings and currently are riding a five-game losing streak against the perennial AFC East champions. New England has outscored Houston 54-6 over the teams’ last two matchups, including a 27-0 victory in Week 3 of this season. 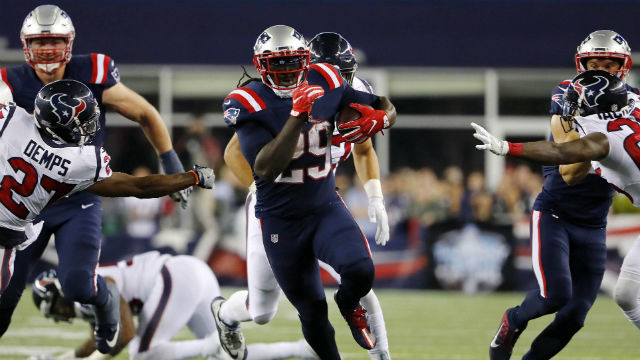 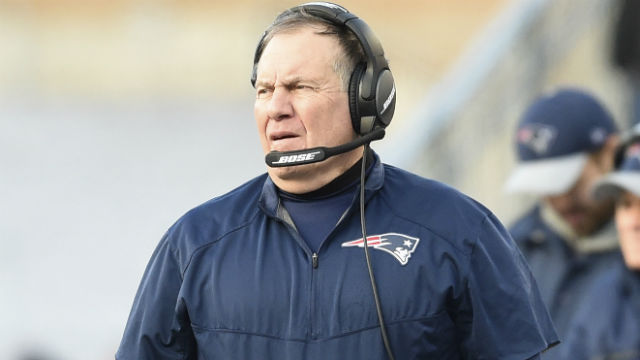