How Can Patriots Slow Down Julio Jones In Super Bowl LI? - NESN.com Skip to content

The New England Patriots have a week to figure out how to deal with Atlanta Falcons star receiver Julio Jones in Super Bowl LI.

Over two games this postseason, Jones has 15 catches for 247 yards with three touchdowns. The Patriots will need to find a way to limit Jones if they hope to capture their fifth Lombardi Trophy.

Hear Matt Chatham break down how the Patriots should defend the Falcons’ star in the “NESN Sports Today” video above, presented by People’s United Bank. 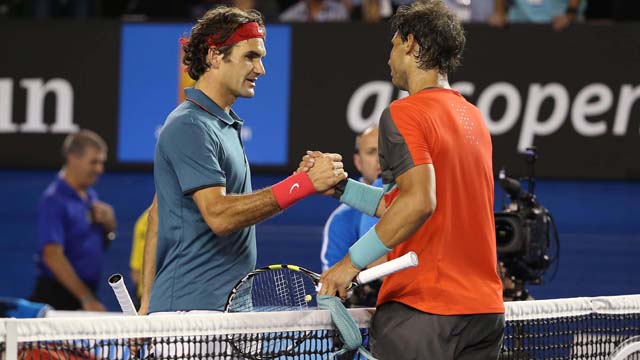 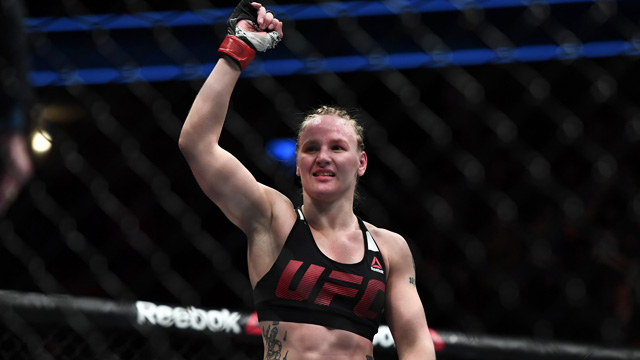