FOXBORO, Mass. — Antonio Brown and Le’Veon Bell combined for 3,177 yards from scrimmage this season. You won’t find a better wide receiver-running back tandem anywhere else in the NFL.

Ahead of Sunday’s AFC Championship Game, the New England Patriots’ scout team is doing its best to simulate the Pittsburgh Steelers’ dynamic duo on the practice field. But that’s easier said than done.

“We won?t get that in practice,” Patriots safety Devin McCourty said. “There?s no doubt about that. But that?s what it takes. It’s watching the film. It?s going in practice. It?s having the right angle. And honestly, it?s guys running to the football even in practice.”

The Patriots throughout the week have stressed the importance of team defense and gang tackling, and for good reason. Bell led the NFL in yards after the catch during the regular season, and Brown is one of the quickest receivers in the game.

It’s unclear which Patriots player will be portraying Brown this week, but practice-squad running back Tyler Gaffney was spotted wearing a yellow No. 26 pinnie over his practice jersey Wednesday, meaning he’s Bell’s stand-in.

“We can easily sit here and say we want to make every 1-on-1 tackle,” McCourty said. “But there?s going to be a good time, probably, that a guy misses a tackle because Antonio Brown makes them miss or Bell makes them miss. It?s guys pursuing, and I think that?s what we need to see in practice — guys having the right angle, guys getting to where they need to get to.”

Neither of Pittsburgh’s first two postseason opponents had an answer for either Steelers star. Bell carried the ball 29 times for 167 yards with two touchdowns against the Miami Dolphins before going for 170 on 30 carries against the Kansas City Chiefs. Brown enjoyed similar success, catching 11 passes for 232 yards over the two games, including touchdown receptions of 50 and 62 yards.

“That?s the hard thing about this league,” McCourty said. “You can?t simulate every guy you?re playing against, and this is definitely the case with some of the guys they have over there. But I think it?s just a mentality with us of knowing where we need to be and trying to get there in practice and unleashing in the game.”

The Patriots’ third-ranked rushing defense limited Bell to 81 yards on 21 carries when these teams met in Week 7, one of just four games this season in which the All-Pro back was held below 4 yards per carry.

“He?s a great back, and I think we?re all aware of that,” Patriots linebacker Dont’a Hightower said. “His running style is very unique. It?s definitely hard to duplicate something like that at practice. It?s just something that we?ve seen already. We know that film is going to be the go-to that?s going to help us.”

Brown was more productive with 106 receiving yards on seven catches, but 51 of those yards came on one reception. 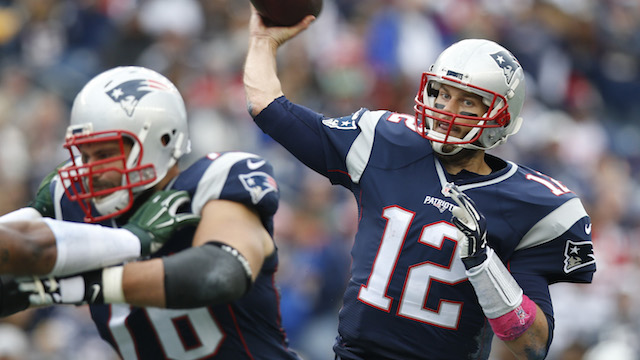 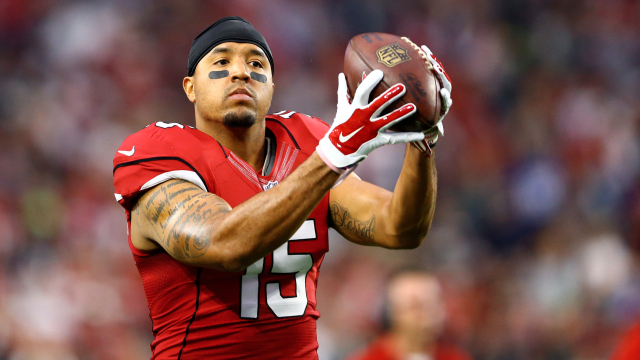