The Pittsburgh Steelers have plenty of high-end talent on both sides of the ball, and it’s not unrealistic to think their championship window still is open.

That’s assuming, however, Ben Roethlisberger is under center, but the Steelers might need to look for Big Ben’s successor sooner than they think. Like, much sooner … as in this offseason.

The 34-year-old quarterback, in an interview with 93.7 The Fan in Pittsburgh on Tuesday, was non-committal about playing the 2017 season. Roethlisberger apparently left the door open for retirement.

Ben Roethlisberger on @937theFan won't commit that he will play next season. Implies he's open to retirement.

Ben on @937theFan still referring to next season often. Still sounds extreme longshot he wont be back
But 3 occasions he left that door open https://t.co/hf3tnNwfU9

“I?m going to take this offseason to evaluate, to consider all options,? Roethlisberger said during the interview, per CBS Pittsburgh. “To consider health, and family and things like that and just kind of take some time away to evaluate next season, if there?s going to be a next season.”

As Chris Adamski of the Pittsburgh Tribune-Review points out in that series of tweets, Roethlisberger still sounds like he’s leaning toward returning next season.

But it’s certainly interesting to hear a player of Roethlisberger’s ilk even entertain the idea. Roethlisberger again battled injuries in 2016, missing two regular-season games. He still was able to post a 95.4 passer rating, throwing for 29 touchdowns and 13 interceptions.

And while this is pure speculation, could Roethlisberger’s comments Tuesday be a message toward the Steelers’ front office? Regardless, Roethlisberger is closer to the end than the beginning of his career, and maybe floating the idea of retirement is a subtle reminder of that to the organization with hopes of going all in for one last championship push. Roethlisberger also criticized the Steelers’ younger players after Sunday’s AFC Championship Game loss to the New England Patriots, saying it was “frustrating” and wondering if the moment was too big for them.

If Roethlisberger walks away this offseason, it would send quite the ripple through the AFC. 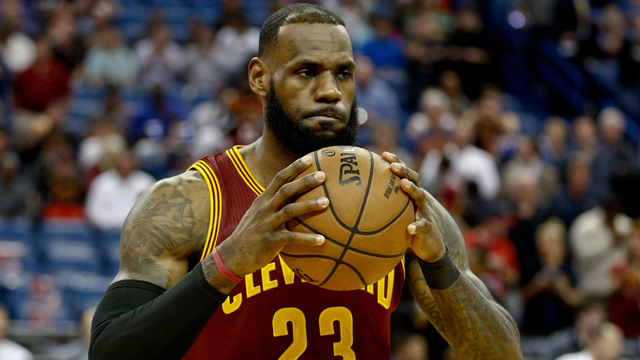 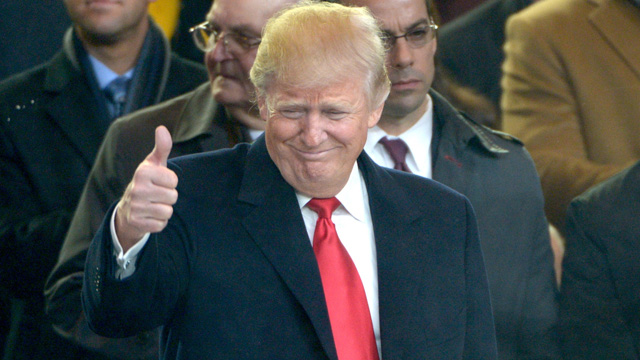