Things got a little chippy between the Boston Celtics and Washington Wizards on Wednesday night at TD Garden.

A few Celtics came to the defense of Crowder, none of them more heated than guard Marcus Smart.

Marcus Smart in a post-game scrum with about half the #Wizards players. He gets pulled away by team security. #Celtics

Smart got in a scuffle with Wizards guard Bradley Beal during the third quarter after the two got tangled up, and both continued to exchange words during the postgame altercation.

After the teams were separated and headed back to their locker rooms, the argument continued behind the scenes.

Isaiah Thomas walks by: "They can't F— with a real killer." Not sure what that means but emotions kinda high. #WizCeltics

Otto Porter on the #Celtics : "They're a physical team. They try to play dirty. They try to take you out your game." #Wizards

Safe to say there might be some extracurricular activities when these two teams meet again on Jan. 24 in Washington. 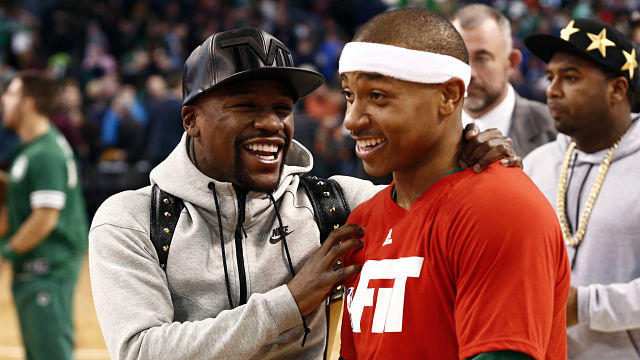 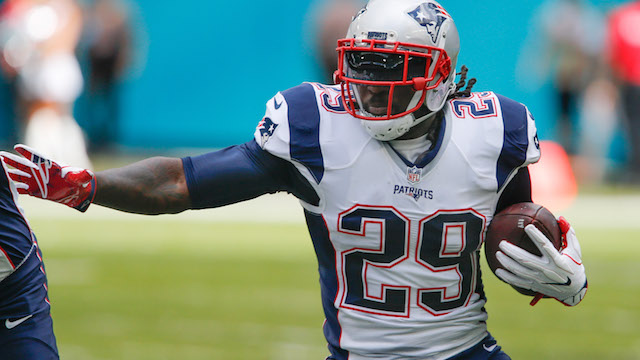