Even with Rob Gronkowski sidelined, the New England Patriots boast arguably the deepest stable of offensive weapons in the NFL. And, one can argue, perhaps the deepest the franchise has had under head coach Bill Belichick.

That means some players who might be the top dogs elsewhere are the third, fourth or fifth option in New England, which easily could lead to griping about playing time, touches and the like.

It’s certainly resulted in less personal recognition: While the Patriots ranked third in the league in points scored this season, quarterback Tom Brady was the only offensive skill player to receive a Pro Bowl or All-Pro selection, with guys like running back LeGarrette Blount and wide receiver Julian Edelman being left out of that discussion.

But Patriots offensive coordinator Josh McDaniels, whose team is preparing to play in its seventh Super Bowl since 2002, insisted wins are the only statistic that matters to his players, even if they come at the expense of awards, accolades, etc.

“The guys have an unselfishness about them that?s unique,” McDaniels said Tuesday in a conference call. “And I don?t really think they much care who gets credit or who creates statistics or what have you. That?s not really a big topic in our building. It?s certainly not something that we talk too much about that. Our guys are excited for each other?s success, and when they get their opportunities and their turn, they?re just ready to go and do whatever they can to help the team win.”

Earlier this month, the 40-year-old coach announced he had removed his name from consideration for the San Francisco 49ers’ head-coaching vacancy, ensuring he would be back with New England in 2017.

“I think to me, that attitude is — it?s a great environment to come to work in,” McDaniels said Tuesday. “It?s a great environment to go out and practice hard and enjoy practice because you really enjoy being around your teammates and your coaches and, again, I?ve said it a number of times, we?re fortunate to have a group like that to coach. It makes our job so much fun to come to work and try to help them improve and get better and then ultimately go out there and watch them do their thing on game day.

“You know, this is a long grind of a season, and the more of a bond you have off the field, on the field, the more you enjoy being around each other and the time you spend with one another. I think it just makes coming to work that much more fun, and we?re just going to try to compete as hard as we can to do our best every week, and that will be no different the next two weeks.”

The Patriots will take on the Atlanta Falcons on Sunday, Feb. 5 at NRG Stadium. 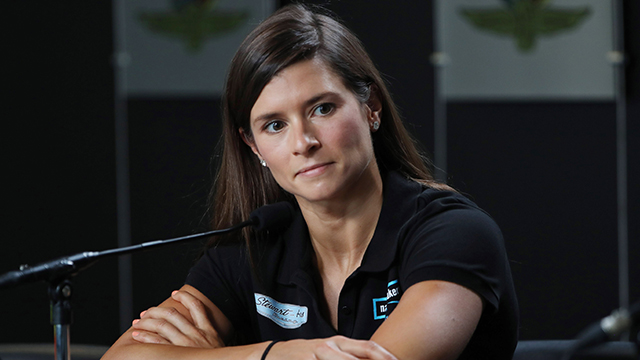 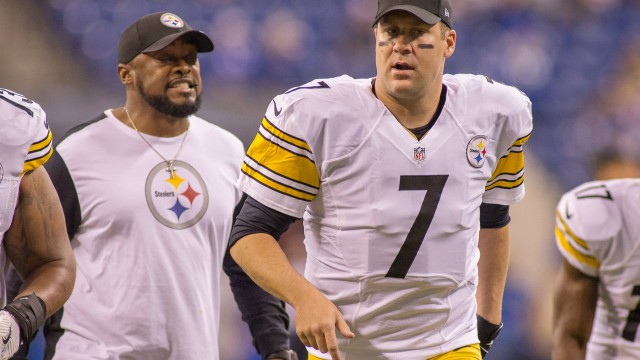