It’s a matter of time before Josh McDaniels gets another NFL head-coaching job, and it might come much sooner than later.

The New England Patriots offensive coordinator agreed to interview with the Los Angeles Rams, San Francisco 49ers and Jacksonville Jaguars for their respective vacancies, according to multiple reports. Longtime NFL insider Jason La Canfora was the first to report the news.

Two of those jobs (Rams and Jaguars) opened during the season, and we’ll have to wait and see if McDaniels receives any more interest across the league. The San Diego Chargers and Buffalo Bills also have openings, as do the Denver Broncos, with Gary Kubiak reportedly stepping down. Denver seems unlikely, however, given McDaniels’ first head-coaching stint came with the Broncos, who fired him during just his second season.

McDaniels’ interviewing process can begin this week, as the Patriots have a bye week before the divisional playoff round. 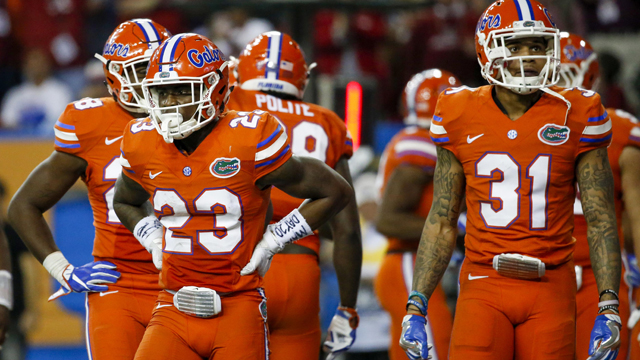 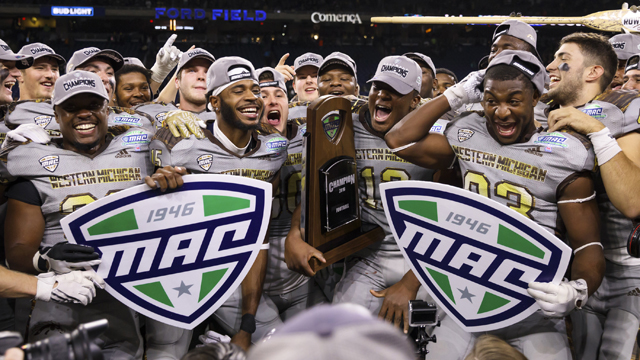