With two catches in the first half of New England’s divisional-round playoff game against the Houston Texans, Edelman became the Patriots’ all-time leader in playoff receptions with 70, breaking the franchise record of 69 held by former teammate Wes Welker.

Here’s a look at Edelman’s record-setting grab, which might have included some uncalled offensive pass interference:

TB12 waves to @edelman11 to go downfield…
And they connect!

Edelman was quarterback Tom Brady’s favorite receiver during the regular season, leading the team in both receptions (98) and receiving yards (1,106). 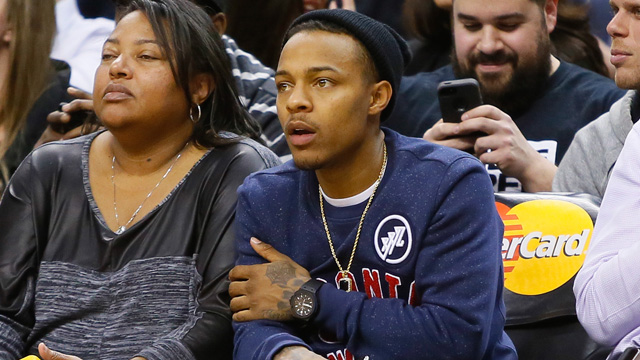 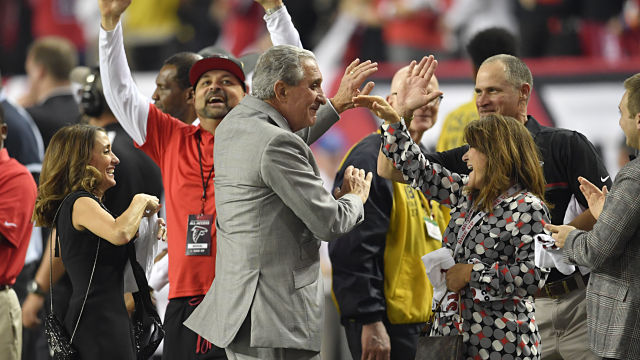