HOUSTON — Kelvin Beachum signed a five-year, $45 million contract with the Jacksonville Jaguars last offseason, but it came with a catch. Four years and $40 million of the deal would be the Jaguars’ option to pick up after the season.

Now, after a 3-13 campaign that was tough on everyone in teal and black, Beachum still hasn’t heard if he’ll be back in Jacksonville, protecting quarterback Blake Bortles’ blind side. And a Feb. 15 deadline is looming.

“I have no idea,” Beachum said when NESN.com’s Rachel Holt asked the Jaguars left tackle for an update. “… I’ve really just been focusing on the family (his wife and newborn daughter), and when it’s time to talk real business, they’ll give me a call.”

Watch the video above to hear more from Beachum, including why he’s not really rooting for anyone to win Super Bowl LI on Sunday. 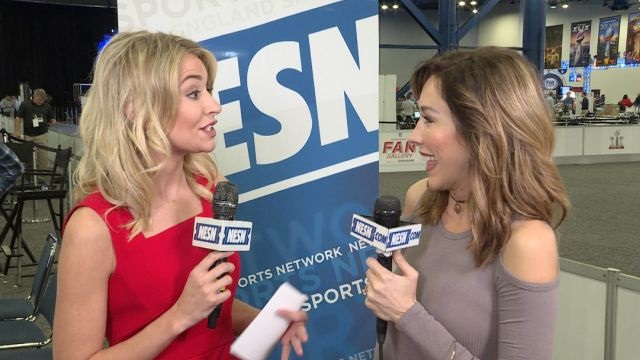 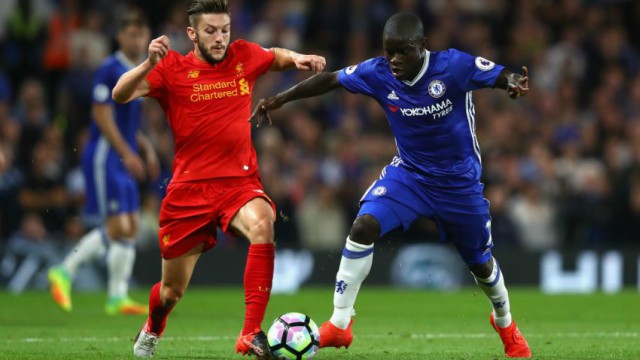