Kevin Garnett never saw a fight he didn’t want to pick, and that hasn’t changed in retirement.

Garnett welcomed guest Gary Payton on his new “Area 21” show Thursday night, and the two made an appearance on TNT’s “Inside the NBA” show. It didn’t take long before TNT’s Charles Barkley — also never one to hold his tongue — started a playful back-and-forth with KG.

But after Barkley jokingly called Garnett a “borderline” Hall of Famer, the 15-time All-Star went in for the kill.

That burn hurts because it’s real: Barkley never won an NBA title despite a Hall of Fame career, while KG earned a ring in 2008 with the Boston Celtics.

Alas, Barkley’s playful jab shouldn’t be taken seriously; Garnett is a shoo-in for the Basketball Hall of Fame after essentially redefining the power forward position over his 21-season career.

As for the insult Garnett dropped on Barkley, well, that’s what Sir Charles gets for trying to trash talk one of the greatest trash talkers ever. 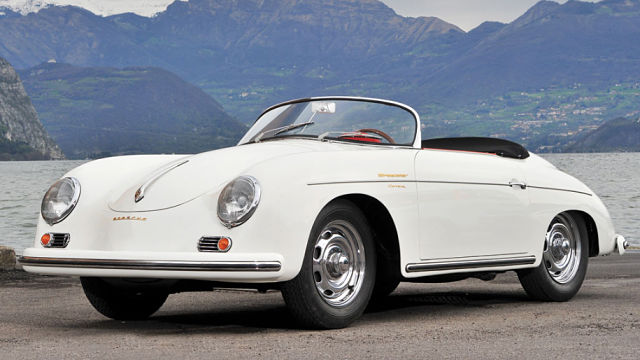 If You’re looking To Buy Premier Car In 2017, Here Are 5 Great Options 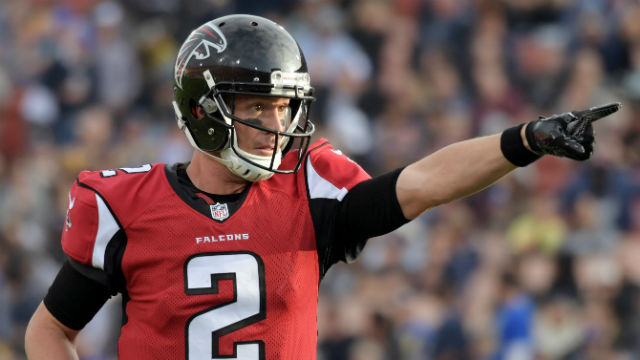