Running backs who are 6-foot, 250 pounds are not supposed to rip off 40-yard runs, just like 30-year-old players are not expected to have career years. LeGarrette Blount was the exception to both rules in 2016.

Blount set career highs with 299 carries for 1,161 yards and 18 touchdowns in 2016 with the New England Patriots. His 18 scores set a new Patriots rushing record and led the NFL this season. Blount’s only other 1,000-yard campaign came when he was a 24-year-old rookie with the Tampa Bay Buccaneers in 2010.

Since then, Blount’s career has seen its ups and downs. He was traded by the Buccaneers to the Patriots during the 2013 NFL Draft for Jeff Demps and a seventh-round pick, which goes to show where his career was at after he ran for just 151 yards in 2012. He cashed in as a free agent in 2014 by signing a two-year deal with the Pittsburgh Steelers but didn’t last long after walking off the field early from a game, months following an arrest for marijuana possession. He was released, cleared waivers and returned to the Patriots to earn a Super Bowl ring that season.

Blount’s 2016 outbreak came as a surprise. Many were shocked when New England didn’t draft a running back this offseason and instead chose to rely on Blount again as a starter. The decision paid off, and it certainly has helped he’s stayed healthy.

Blount missed practice Wednesday with an illness but was at the facility in the morning, so it would be surprising if he couldn’t play Saturday in the Patriots’ AFC divisional round game against the Houston Texans.

Given the way he’s played this season, it could be another big game for Blount against the Texans.

“I think he really dedicated himself this year and it?s really paid off,” Patriots quarterback Tom Brady said. “Just to see what he?s accomplished as an individual with the amount of rushing touchdowns, his yards-per-carry. He?s got a great camaraderie with the offensive line. I love being with him. He?s a great teammate. He?s a great friend and he?s just been a great player for our team.”

Blount certainly isn’t the fastest or quickest running back in the NFL, but he has exceptional athleticism for his size.

“He’s a unique athlete to have him back there,” fullback James Develin said. “He’s got the size to run people over, he’s got the quickness to spin them around, and he’s got the speed to outrun people. Then you see him jumping over guys at the second level. If you can get him sprung and let him go, it’s really fun to watch.”

Blount has been hesitant to talk about his accomplishments this season, but his teammates, especially Brady, have no problem singing his praises for him. 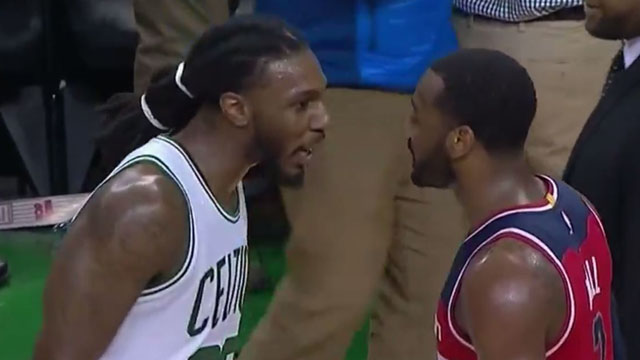 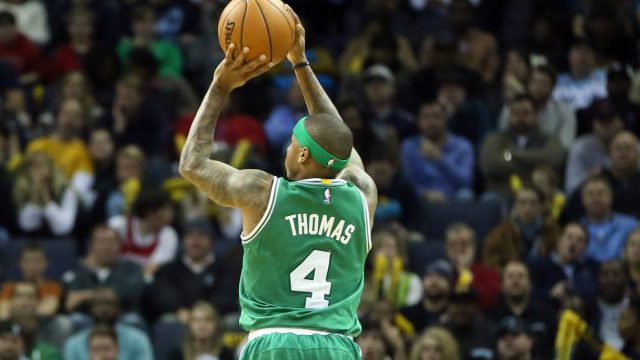