With Martellus Bennett pulling from the front and the New England Patriots’ offensive line pushing from the back, running back LeGarrette Blount was able to carry seven Pittsburgh Steelers defenders a full 8 yards Sunday night.

Late in the third quarter of the AFC Championship Game, Blount took a handoff from quarterback Tom Brady just outside the 20-yard line and sliced through the first level of the Steelers’ defense. Safety Mike Mitchell appeared to have the big back stopped just inside the 10, but Blount would not be denied.

Blount kept his legs churning and — with the help of several of his teammates — carried the ball all the way to the Steelers’ 1 before a host of Pittsburgh tacklers finally brought him down.

On the next play, Blount plowed his way into the end zone to all but seal the Patriots’ eventual 36-17 victory at Gillette Stadium.

.@LG_Blount carrying the ENTIRE PIT defense with him.

Asked about Blount’s 18-yard run during a conference call Monday morning, Patriots coach Bill Belichick noted how it energized both the team and the capacity crowd on hand to watch New England secure its NFL-record ninth Super Bowl berth.

“LeGarrette is that kind of back,” Belichick said. “He’s a big back. He’s a horse. He can carry some guys with him and make tough yards. But that was kind of a tone- and tempo-setting play. It was different but kind of similar to the play he had (against) Miami where he hurdled (Dolphins cornerback Byron Maxwell) on the sideline.

“He’s got some very aggressive running plays that are kind of characteristic of him, and when you see one like that, it certainly puts a lot of energy into the team, the sideline and really the entire stadium.”

“It was a great play,” the coach said. “Different but kind of reminiscent of the Bavaro play in San Francisco. You don’t see that very often, but it was a great look at determination and toughness and just running strong with a purpose.” 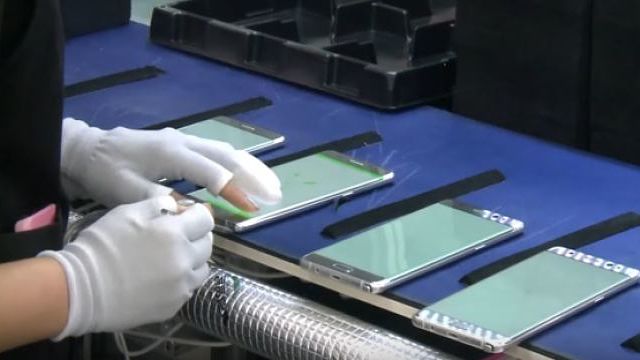 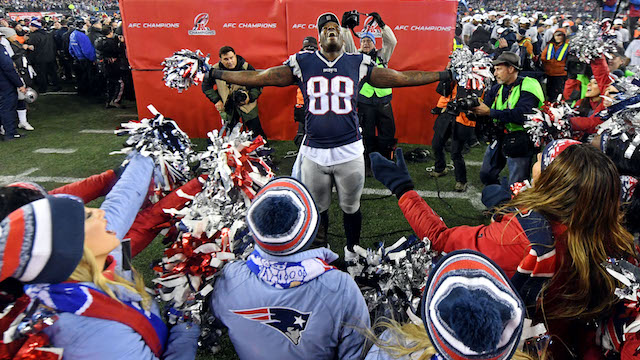