FOXBORO, Mass. — Back in 2012, when Malcolm Butler was in his first season at West Alabama, he tweeted about his desire to cover Atlanta Falcons star receiver Julio Jones. He’ll finally get his chance next weekend.

The New England Patriots are preparing to take on the Falcons in Super Bowl LI, and Butler will play a major role in the effort to slow down Atlanta’s top-ranked offense. Jones has thrived in that offense this season, catching 83 passes for 1,409 yards with six touchdowns during the regular season and another 15 for 247 yards with two scores in the playoffs.

Jones might be the most dangerous receiver the Patriots have faced this season, but Butler is relishing the opportunity to match up against him.

“Dreams do come true, man,” the Patriots cornerback said Thursday when asked about his tweet. “That’s not even trash talk or being cocky or anything. That’s just, I had a vision, and I hope young guys in college and everybody around the world can use that as an example. If you have a vision and you work hard, you can accomplish things.”

It remains to be seen how the Patriots will defend Jones, who’s earned first-team All-Pro honors in each of the last two seasons. New England has two other talented cornerbacks with differing skill sets in Logan Ryan and Eric Rowe, and the Falcons’ secondary receivers, Mohamed Sanu and Taylor Gabriel, both have the ability to make game-changing plays if opponents are too focused on Jones. 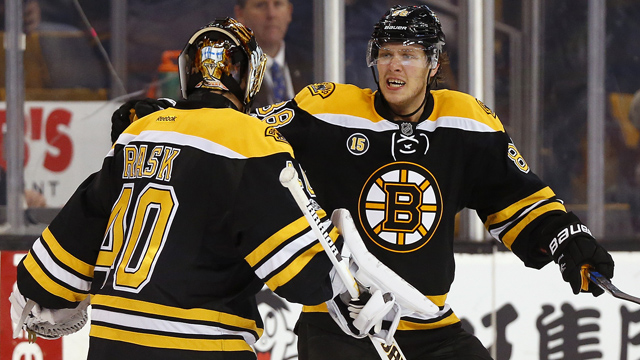 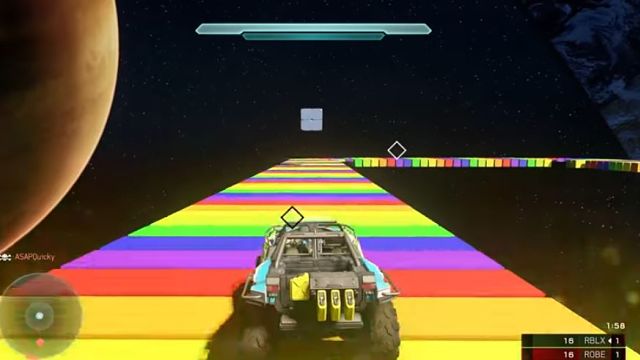