The New England Patriots have advanced to Super Bowl LI, and they’ll have their hands full with Matt Ryan and the Atlanta Falcons’ high-powered offense.

Patriots cornerback Malcolm Butler certainly will have his work cut out for him, as he’s expected to match up against Falcons All-Pro wide receiver Julio Jones.

For Butler, this is a matchup he has asked for … literally.

Over four years ago, Butler tweeted his desire to face off with Jones.

Considering where each player was at the time of Butler’s tweet, it’s remarkable this showdown actually will come to fruition. In 2012, Butler was in his first season at West Alabama after spending three seasons at Hinds Community College in Raymond, Miss., and Jones was in his second NFL season after being selected sixth overall in the 2011 NFL Draft out of Alabama.

History aside, the Butler-Jones matchup Feb. 5 in Houston will feature two of the league’s best players at their respective positions. The only question now is, who will come out on top? 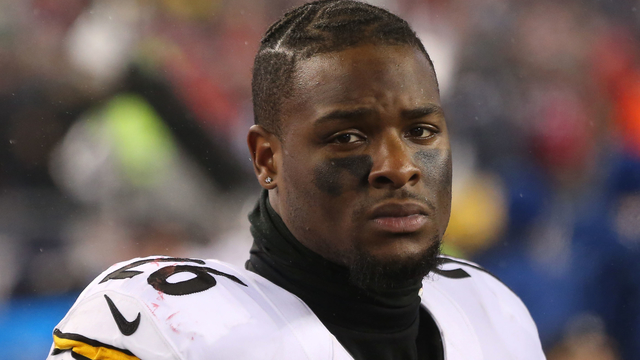 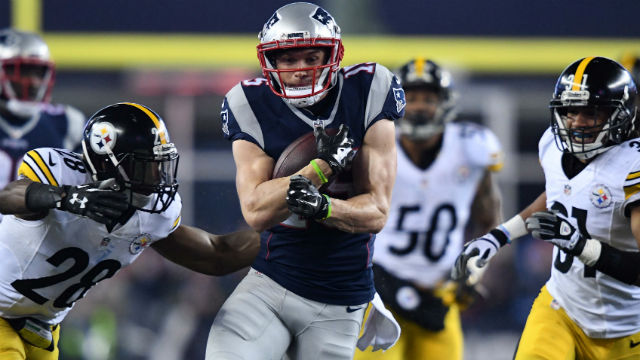