During the third quarter of a game against the Miami Dolphins, Edelman hauled in a pass from quarterback Tom Brady near his own 30-yard line, broke one tackle and barreled upfield. Tony Lippett appeared to have a bead on the shifty Patriots wideout, but Floyd came out of nowhere to demolish the Dolphins cornerback with a thunderous block.

Floyd’s hit cleared the road for Edelman, who sprinted the final 50 yards untouched for a 77-yard touchdown.

#MichaelFloyd has been blocking well on perimeter as well. Catches are ??, but ya earn BIG?? in NE when ya melt the defender for a big play pic.twitter.com/kKcReQDDD8

Floyd also caught a touchdown pass earlier in the game, his first since the Patriots claimed him off waivers from the Arizona Cardinals last month. 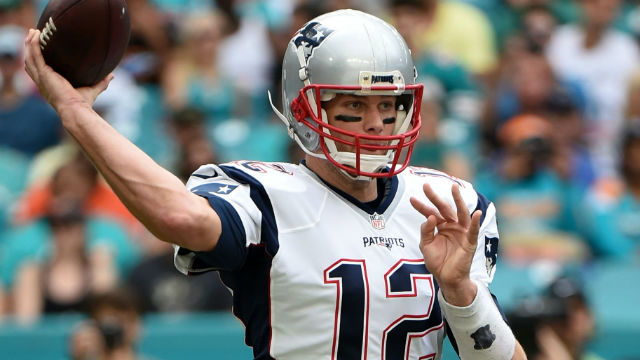 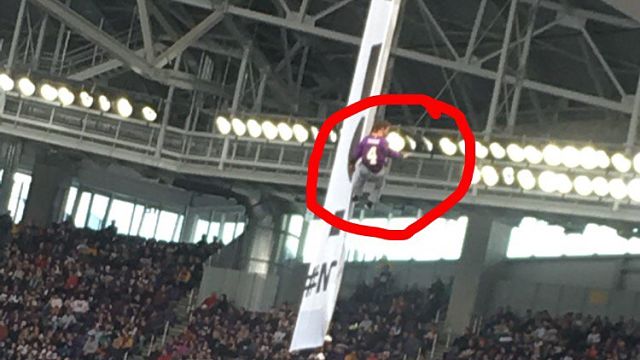