Each week after a Patriots win, the team’s website posts a video from New England’s locker room showing the players coming off the field and a snippet of both Bill Belichick’s postgame speech and a team captain breaking down the team in a huddle. The segment is heavily edited because grown adults and especially football players and coaches use profane language that might offend some.

But the public got to hear Steelers head coach Mike Tomlin’s full, uncensored remarks after Pittsburgh advanced to face the Patriots in the AFC Championship Game after beating the Kansas City Chiefs, because wide receiver Antonio Brown decided to stream a Facebook Live video to his account. (The video since has been deleted.)

Tomlin used a bad word to describe the Patriots — which isn’t really news because, as previously mentioned, grown adults sometimes do that — but New England fans tend to be irked by any sign of disrespect thrown their team’s way.

Here’s what Tomlin had to say in the video, via USA TODAY Sports.

?When you get to this point in the journey, not a lot needs to be said,” Tomlin said. “Let?s say very little moving forward. Let?s start our preparations. We spotted those (expletives) a day and a half. They played yesterday. Our game got moved to tonight. We gonna touch down at 4 o?clock in the (expletive) morning. So be it. We?ll be ready for that ass. But you ain?t gotta tell them we coming. Because some of us might not like the damn (unintelligible) and (expletive). It?s the chest pounding, right?  Keep a low profile and let?s get ready to ball out again in a few days and be right back at it. Hey, man, that?s our story.”

After Tomlin finished, another person in the Steelers’ locker room said ?keep cool on social media, this is about us, nobody else.? That’s ironic, of course, because all of this was posted to social media by Brown. Doh.

Steelers players and coaches might want to keep quiet in the future when Brown is around. 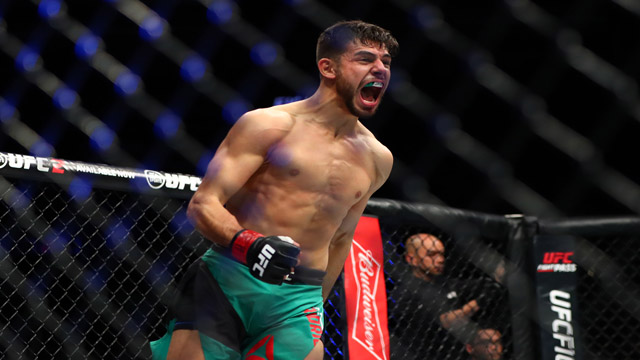 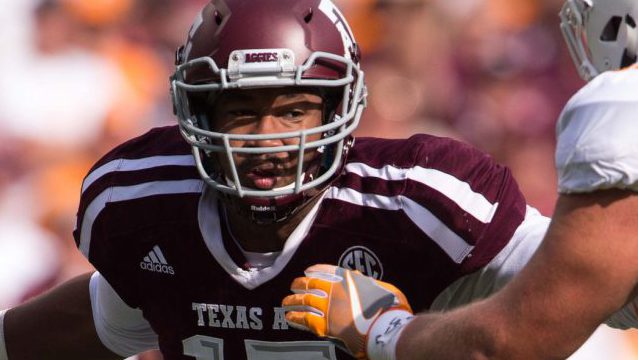