The NBA tried a new process to select the starters for the Eastern and Western Conference teams for next month’s All-Star Game.

Fifty percent of the vote came from the fans, with 25 percent each going to the players and media. Early reports suggest the players didn’t take it very seriously.

Here’s a breakdown of the voting. The starters were named Thursday.

So, which players were snubbed? Let’s take a look at the most glaring omissions.

Russell Westbrook, PG, Oklahoma City Thunder
Stephen Curry of the Golden State Warriors and James Harden of the Houston Rockets are the starting guards for the West. Harden fully deserves it. He’s leading a much better than expected Rockets team with 28.9 points per game, while also tallying 11.6 assists and 8.3 rebounds per game. Those near triple-double numbers are impressive.

But guess what? There’s a guy actually averaging a triple-double and he isn’t even starting!

Westbrook is putting up a league-leading 30.6 points per game, in addition to 10.4 assists and 10.6 rebounds per game. His 21 triple-doubles this season are two more than the rest of the All-Star starters combined.

Curry is averaging nearly six points, four assists and six rebounds per game less than Westbrook, and the Warriors star has the added benefit of playing with three of the top 10 players in the league in Kevin Durant, Draymond Green and Klay Thompson. Westbrook is the focus of defenses as the lone threat on OKC and he’s still having one of the best seasons ever.

His absence from the starting lineup arguably is the worst snub in All-Star game history (in any sport).

Isaiah Thomas, PG, Boston Celtics
Thomas ranks fourth in the league in scoring with 28.7 points per games, more than five points above All-Star starter Kyrie Irving of the Cleveland Cavaliers. Thomas also is averaging more assists per game than Irving, and he leads the East in fourth-quarter scoring per game, too.

The 5-foot-9 guard is on pace to be the first Boston player to average 28 or more points per game and shoot better than 90 percent from the free-throw line since Larry Bird in 1987-88.

The Celtics star is a top-five MVP candidate, yet he’s not going to be starting. 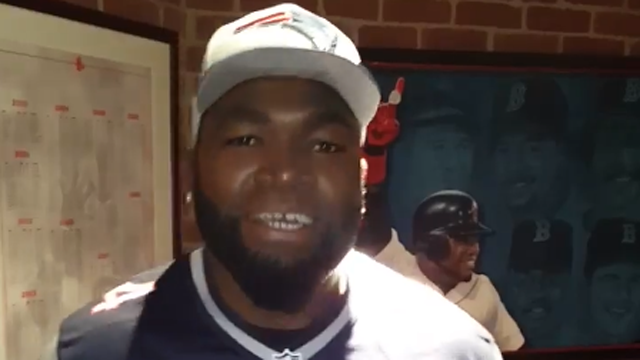 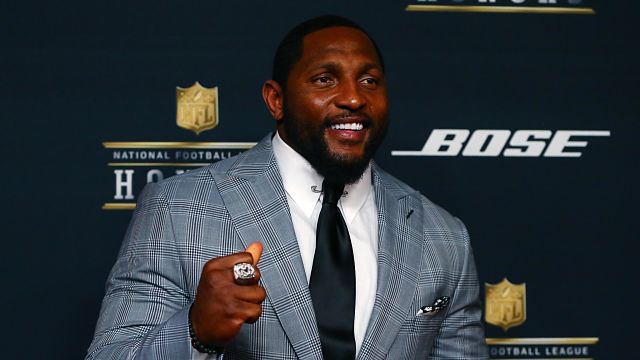