The NBA is the best basketball league in the world, with players from many different countries.

NBA players travel from city to city as part of their normal schedule, and it’s important for them to know how this ban could impact their ability to travel, among other things.

?We have reached out to the State Department and are in the process of gathering information to understand how this executive order would apply to players in our league who are from one of the impacted countries,” league spokesman Mike Bass said in a statement, per Adrian Wojnarowski of The Vertical.

?The NBA is a global league and we are proud to attract the very best players from around the world.?

Wojnarowski noted the NBA has two players from South Sudan, Milwaukee Bucks center Thon Maker and Los Angeles Lakers forward Luol Deng. Sudan is on Trump’s immigration ban, but the South Sudan, which is an independent nation, is not.

The Bucks played in Toronto on Friday, and fortunately, Maker was able to enter back into the United States without any issues.

Bucks' Thon Maker (born in Sudan) has an Australian passport and had no issue clearing customs last night after playing in TOR, I'm told.

The backlash to Trump’s immigration ban has been quite strong. Many athletes, including two-time league MVP and likely Hall of Famer Steve Nash, have shared their concerns via Twitter.

Freedom and liberty packing up their things…

Thoughts are with all those affected directly by the Muslim ban. Proud of those speaking up, looking out for the innocent people affected. 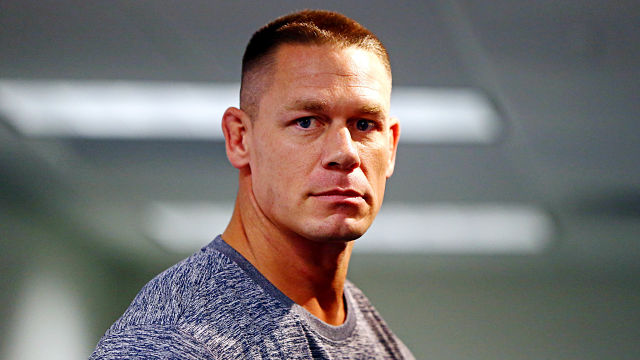 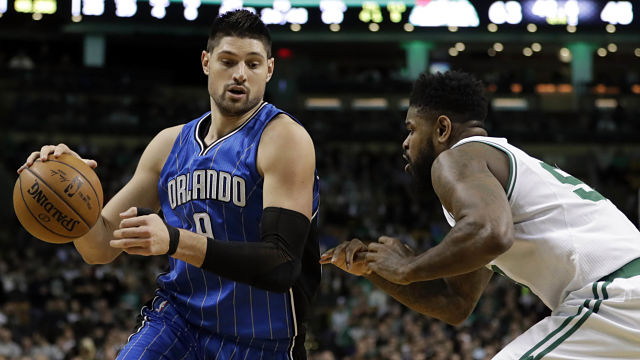