Even if Carmelo Anthony doesn’t come to Boston, the Celtics still could be part of a trade that sends the New York Knicks star elsewhere.

While the C’s reportedly have told New York they don’t want Anthony, the Knicks “haven?t given up hope” on including Boston as a partner in a three-team deal involving the veteran forward, The Boston Globe’s Gary Washburn reported Sunday.

New York sent a scout to the Celtics’ game against the Milwaukee Bucks on Saturday and is “intrigued” by some of Boston’s players, per Washburn.

“An NBA source said Celtics coach Brad Stevens would embrace coaching Anthony, but president of basketball operations Danny Ainge has rejected any deal,” Washburn wrote. “That hasn?t stopped the Knicks from scouting Celtics players just in case Boston is willing to become part of a trade.”

The Knicks reportedly are working on a trade that would send Anthony to the Los Angeles Clippers but need a third team to help facilitate the deal. It appears the Celtics could be that third team, although it’s unclear who Ainge and Co. would receive in the trade if they steer clear of Anthony. 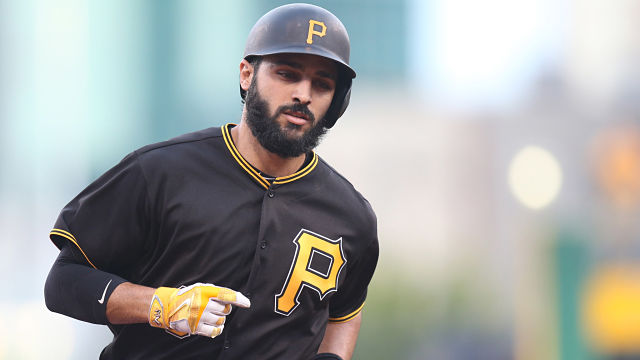 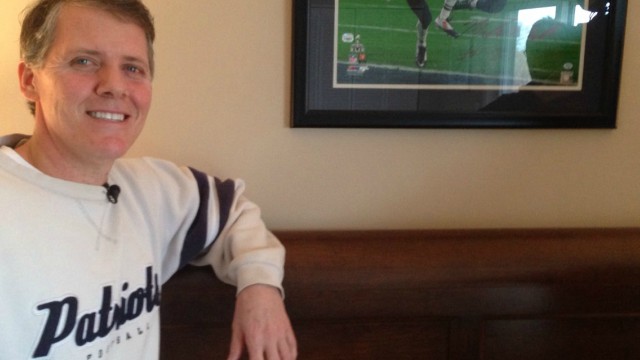