Carmelo Anthony wants to remain with the New York Knicks. He also wants a little more respect in the Big Apple.

The star forward met with club president Phil Jackson on Tuesday for clear-the-air talks about his future with the team. The meeting came in the wake of critical comments a Jackson confidant made about Anthony in an article and the franchise player’s prickly response to them Monday.

Phil Jackson met with Carmelo Anthony today and asked him if he wanted to remain with the Knicks, sources told ESPN.

Melo has a no trade clause. So he'd need to waive that. No specific teams discussed. Everyone just processing now.

As for what Melo told Phil, source says he reaffirmed his desire to stay in New York with the Knicks.

After a promising start to the season, the Knicks have lost 11 of their last 13 games, and the prospect of another rebuilding job looms over the organization.

Anthony’s hefty contract expires after the 2018-19 season. Something must give in order to facilitate any plans the Knicks have to move toward an Anthony-less future.

Or maybe they should just give peace a chance and see how that plays out. 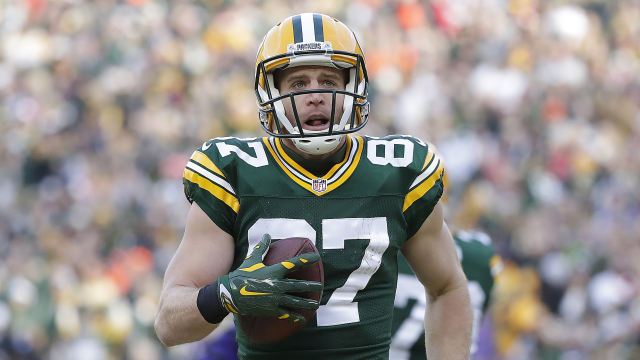 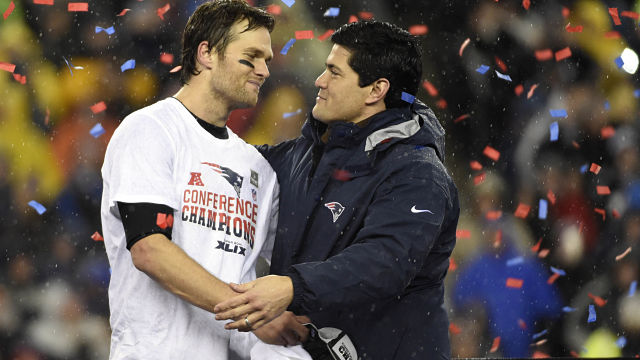