The matchups for the AFC and NFC Championship Games are set, and bets already are pouring in.

The New England Patriots once again are home favorites as they prepare to take on the Pittsburgh Steelers with the AFC title at stake. The Green Bay Packers, coming off a thrilling win over the No. 1 seed Dallas Cowboys on Sunday, are slim road underdogs against the Atlanta Falcons in the NFC.

Here are the early spreads for the AFC and NFC titles games, which will be played Sunday, Jan. 22. All lines are provided by our friends at OddsShark. 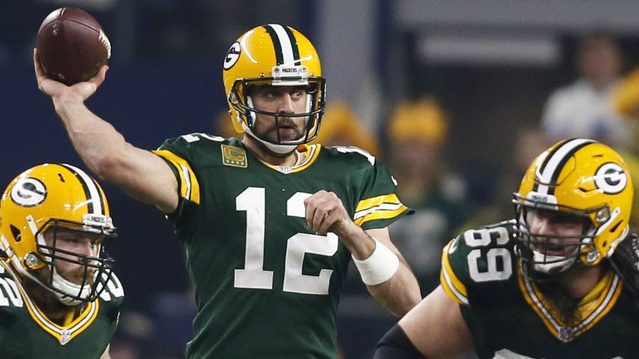 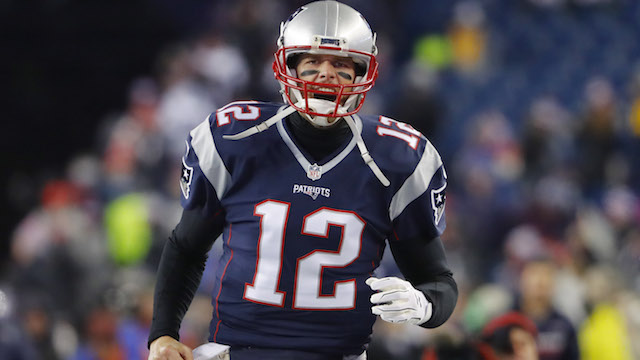