The New England Patriots and Atlanta Falcons will battle in Super Bowl LI, and oddsmakers are expecting a pretty close game.

The Patriots, as expected, are small favorites over the Falcons. Atlanta is making its first Super Bowl appearance since the 1998 season when it lost to John Elway and the Denver Broncos in Super Bowl XXXIII.

New England is making its seventh Super Bowl appearance in the Tom Brady-Bill Belichick era (2000 to the present) and an NFL-record ninth appearance overall. Brady and the Patriots last played in the Super Bowl during the 2014 campaign when Malcolm Butler’s incredible interception sealed a win over the Seattle Seahawks.

Here’s the early spread for the Patriots-Falcons showdown. The line is provided by our friends at OddsShark. 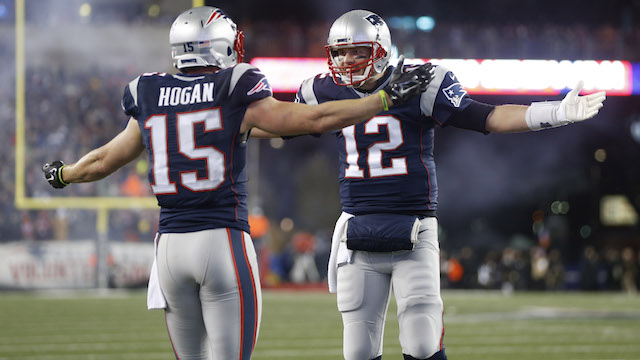 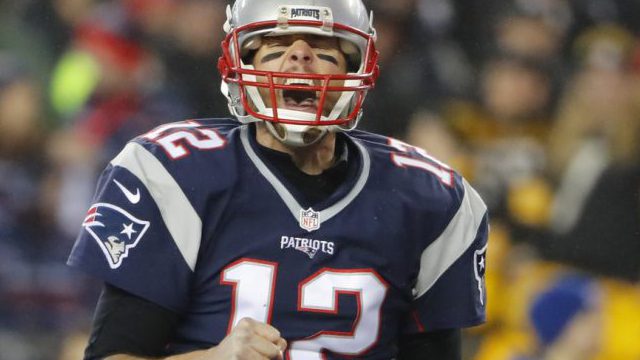