The Pittsburgh Steelers played much of the AFC Championship Game without one of their best players.

Star running back Le’Veon Bell was limited to just 11 snaps and exited the game early due to a groin injury, one that he later revealed he’d been dealing with for a couple of weeks.

As all injuries of that nature are required to appear on the team’s injury list, it was reported Friday that the NFL will investigate whether or not the Steelers properly listed Bell’s injury.

If the league does find negligence on the part of the Steelers, there’s a chance the team could face harsh punishment. After it was deemed that the Seattle Seahawks improperly reported Richard Sherman’s knee injury, the league docked Seattle of a second-round pick in the 2017 NFL Draft. 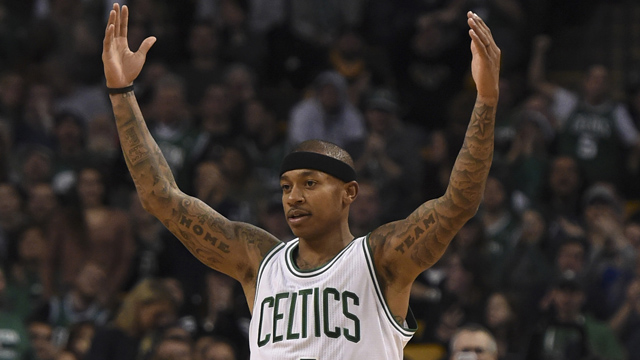 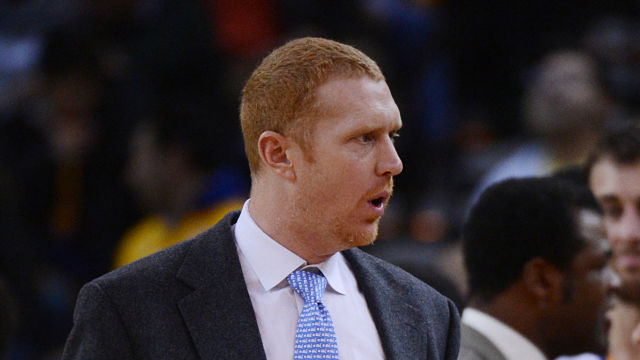