HOUSTON — Erin Coscarelli has a unique perspective on Super Bowl LI as an NFL Network host. From Opening Night to one-on-one interviews with stars such as Chris Hogan, Coscarelli is all over the big game between the New England Patriots and Atlanta Falcons.

Coscarelli stopped by NESN.com’s Radio Row set Tuesday and shared her insights into the week, as well as the fun she had hosting “Fantasy and Friends” this past season. 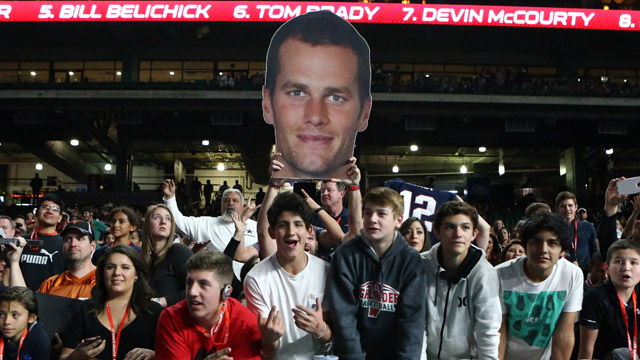 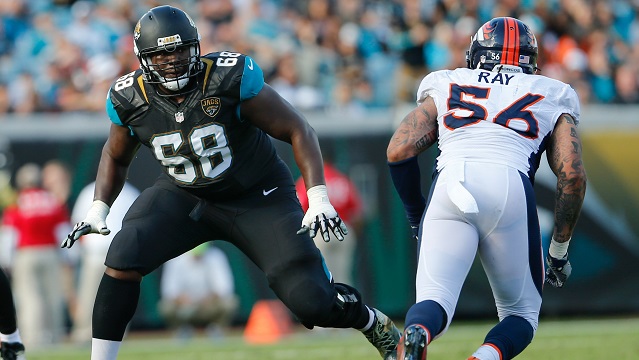