It’s no secret that New England Patriots offensive coordinator Josh McDaniels will be a hot commodity this offseason.

A team that is strongly interested in McDaniels is the Los Angeles Rams, who interviewed the Pats’ coordinator on Saturday.

The Rams, however, have their eyes on a few candidates to replace the recently fired Jeff Fisher.

According to CBS Sports’ Jason La Canfora, Rams officials were supposed to meet with Atlanta Falcons offensive coordinator Kyle Shanahan on Sunday but were unable to make it out of Boston after they met with McDaniels because of the snowstorm.

Rams team officials are unable to get out of Boston, where they interviewed Josh McDaniels, in time to meet with Shanahan in ATL

The Rams’ plan is to reschedule their meeting with Shanahan, who is preparing the Falcons for their divisional-round matchup with the Seattle Seahawks next weekend.

McDaniels, meanwhile, will be prepping the Patriots to face the Houston Texans and their stout defense that surrenders the least amount of yards per game in the league. 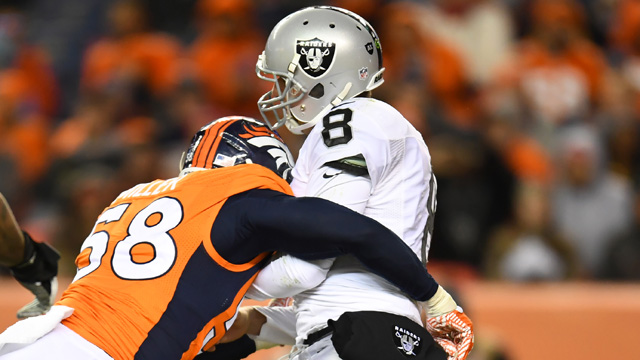 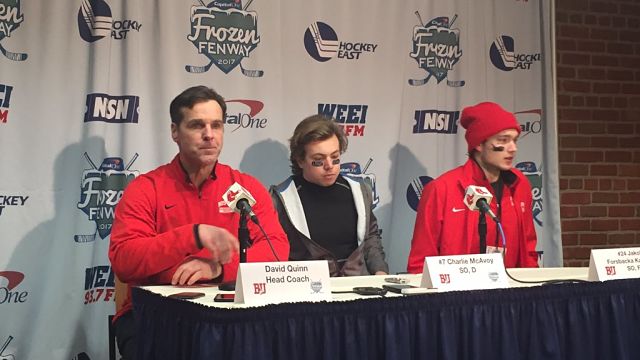