“Doctors told the team that the shortest recovery time for that type of injury has been 19 months,” Cole said in a video on Bleacher Report. “Based on that timeline, Bridgewater likely won?t be recovered until March 2018 in the best case scenario.?

That’s pretty disheartening news for the Vikings, who went 8-8 and missed the playoffs this season in Bridgewater’s absence. His replacement quarterback, Sam Bradford, got off to a great start by helping Minnesota win its first five games. But the wheels fell off after that, as the Vikings lost six of their next seven games to tumble out of playoff contention.

Bradford did finish the season with respectable numbers, posting an NFL-best 71.6 completion percentage and throwing for a career-high 3,877 yards with 20 passing touchdowns and five interceptions. But the 29-year-old also was sacked 37 times, tied for sixth-most in the league, and another year without the mobile Bridgewater doesn’t bode well for an offense that ranked 23rd in the NFL in points scored. 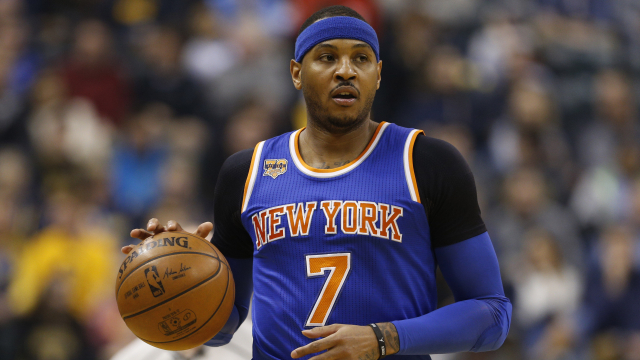 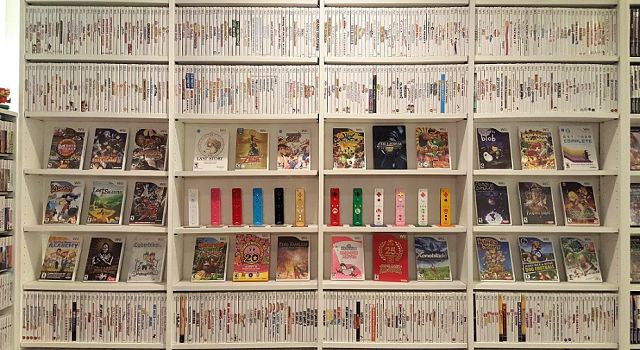 This Person Claims To Have Every Nintendo Wii Game; We’re Not Arguing