Novak Djokovic’s 2017 season is off to a forgettable start.

The world’s No. 2 tennis player made an early exit at the Australian Open, as the 117th-ranked player, Denis Istomin, shocked Djokovic in a thrilling second-round Australian Open match that went nearly 5 hours.

The loss was Djokovic’s earliest Grand Slam defeat since 2008.

The Australian Open typically is Djokovic’s best Grand Slam tournament. He’s a six-time winner there and was looking for a third consecutive title after winning Down Under in 2015 and 2016. 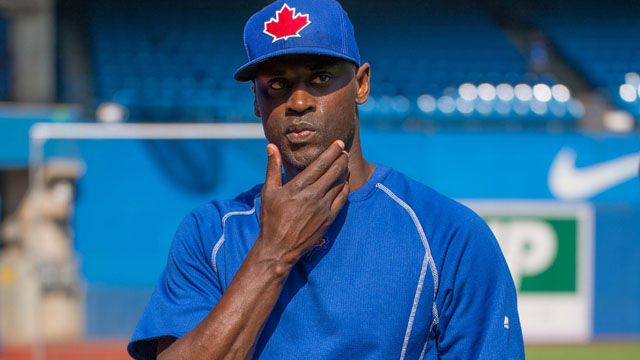 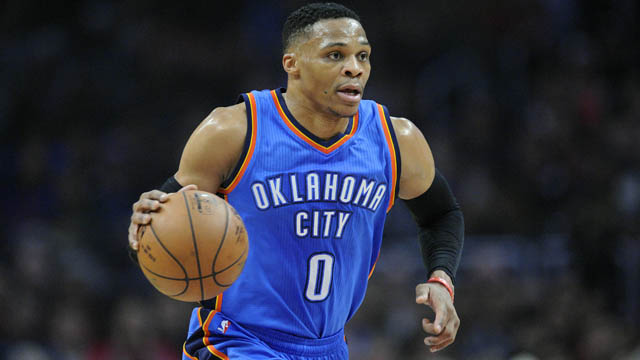