Odell Beckham Jr.’s pranks almost are as jaw-dropping as his highlight-reel catches.

The New York Giants wide receiver recently sent several fans into panic mode at a DraftKings video shoot by pretending as if they were responsible for him suffering an injury.

The fans initially thought they were there to talk football, only to then see Beckham emerge for what they believed was a surprise meet and greet. Each person’s joy quickly turned to concern when the Pro Bowl receiver dished out a hug, acted like he was hurt and promptly left the scene, leaving others to argue about what exactly caused his “injury.”

The hilarity can be found in the video below, courtesy of DraftKings.

It appears Beckham is quite the prankster, as a video also surfaced Thursday showing him surprising fans by going undercover as a Lyft driver. 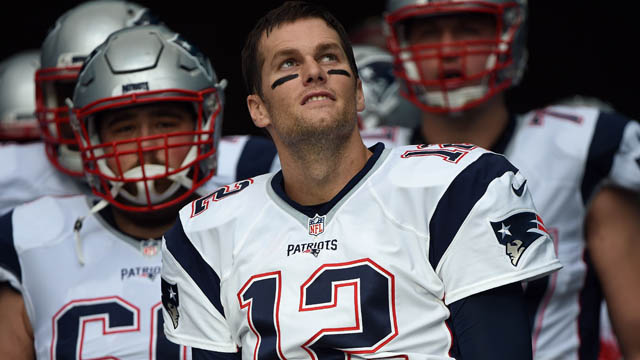 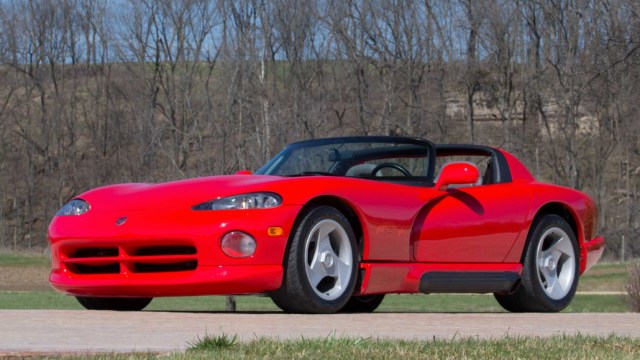 Want To Bid On Mid-Market Car? These 5 Options Worth Price At Auction