Odell Beckham Jr. is a man of many talents. We all know about his football-playing, dancing and growling abilities, but now we can add driving to his list of strengths .

The New York Giants receiver recently had a stint as an undercover Lyft driver. His antics included trying to sniff out his critics, asking for hairstyle advice and taking an awkward phone call from his mom.

See them all in the following video, which Lyft released Thursday. 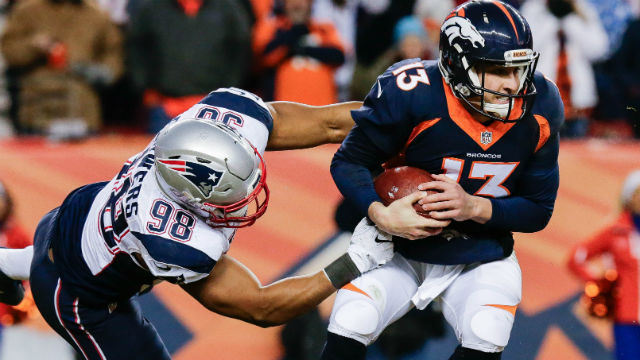 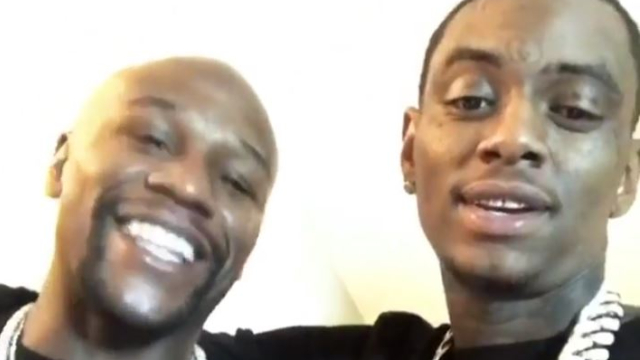