Late in Sunday’s AFC Championship Game against the Pittsburgh Steelers, the capacity crowd at Gillette Stadium took a break from taunting Roger Goodell to belt out the words to Bon Jovi’s “Livin’ on a Prayer” — with Jon Bon Jovi himself leading the charge.

The legendary rocker, who watched the game from a suite with injured New England Patriots star Rob Gronkowski and actor Donnie Wahlberg, played conductor to the thousands of fired-up Patriots fans in attendance.

The video board showed Bon Jovi singing along with his band’s most memorable tune as New England put the finishing touches on a 36-17 victory that sent the Pats to Super Bowl LI.

Patriots coach Bill Belichick is a longtime friend of Bon Jovi’s. And while Belichick typically remains laser-focused on the task at hand, even he appreciated the celebratory full-crowd karaoke session.

“I was definitely aware of it,” Belichick said Monday morning in a conference call with reporters. “Jon, man, I’ve heard him play that song dozens of times. He had the place rocking, maybe a little more than we did. Pretty impressive.

“He’s a great friend, been a great friend for a long time. All the way back to the ’80s. We shared a lot of great moments together, including the 1990 Super Bowl in Tampa when he was in the locker room after the game, taking crazy pictures and stuff like that. Great memories from there.

“Great to have Jon here, always appreciate his great support. It was quite a moment, one that you usually don’t see at a professional football game. It was special.”

Belichick’s friendship with Bon Jovi dates to his time as a New York Giants assistant under Bill Parcells in the 1980s. Bon Jovi, a New Jersey native, was a huge Giants fan, and while Parcells might not have appreciated his musical talents, Belichick certainly did.

“I don’t think Bill was a big Bon Jovi fan or Bruce Springsteen fan or anything like that,” Belichick said. “I don’t think it was his musical style at that point in time. Some of the younger coaches on the staff connected with him, one in particular, connected to him.” 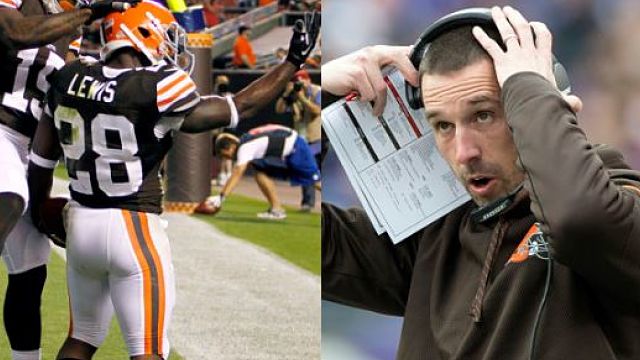 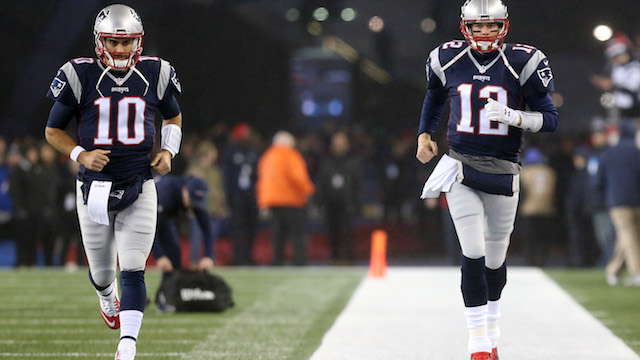